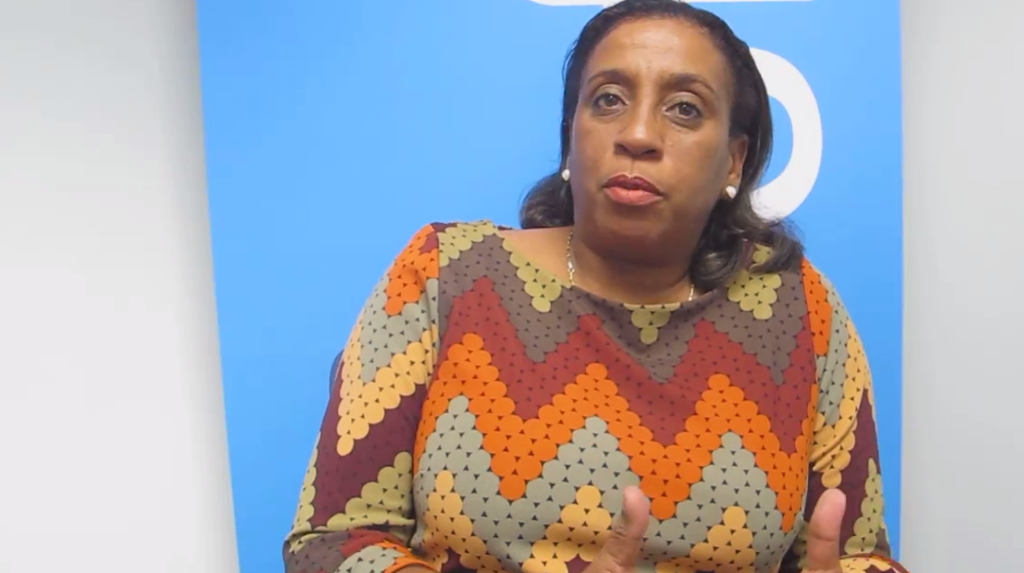 Police in Barbados need to do better by children with special needs to ensure their safety.

And the law needs to be amended or updated to allow for special measures to be applied during the investigations when dealing with cases involving special needs children or children with disabilities.

Making this point is regional consultant Jacqueline Sealy-Burke. Having served as the Director of the Legal Aid and Counselling Clinic in Grenada, she was a guest on Down to Brasstacks yesterday (September 28) and she heard a father share an incident which his daughter who has Down Syndrome endured.

On the programme to discuss law reform to protect the nation's children, Sealy-Burke said:

"I am so glad that this issue has been raised because this is one about vulnerability and children who are differently-abled, who are challenged in some way - mentally, physically-challenged, are more vulnerable and the law is supposed to protect all children."

Noting that Barbados is a signatory to the United Nations Convention on the Rights of the Child (CRC), she said that "The CRC would recognise the vulnerability of his daughter and we're supposed to have special measures in place to ensure that these children can still offer their evidence in some form or fashion."

With the father explaining that his daughter was unable to articulate herself and therefore police did not pursue the matter against the accused, a postman who was caught inside the home with the man's daughter, Sealy-Burke said that is not good enough.

"We have to become more creative about how we do this investigation, about how do we track the evidence. She may not be able to offer the evidence in the normal way of doing so, but let us get creative.

"Could she perhaps have . . . there are so many ways. She could draw pictures to say what happened."

The frustrated father responded saying: "Our police department do [sic] not know about these creative ways, because just the mere fact that she were [sic] unable to explain herself . . . nothing was done."

Reform in the Law of Evidence needed

Stressing that the law seeks to protect children criminally by holding perps accountable on the one hand, while on the other hand there is civil child protection, which is about keeping children in places where they are safe, Sealy-Burke said that reform of the laws needs to happen sooner rather than later.

Related article :Magistrate warns mother to be more careful with her daughter

And she urged we do need "special measures" for children who are challenged in some way.

"How do we get that evidence and this is on the criminal side as well as the civil child protection side because if a child protection officer from the Child Care Board separate from the police has to interview this child to get information, they are going to meet up on the same challenges and what measures should we be expecting them to take?

"And that's really about interventions, use of experts. Experts who can come in interview that child, do what we call play therapy with the child. Use an anatomical doll to get the child to pint out what happened. Ways of tendering evidence and this will require reforms of the law because can we enter for example videotaped evidence that this child gives, if for example you interview the child and see the child touching certain parts of the doll and trying to show that this happened to her. Can we videotape that evidence personally and have it admitted in court through our Evidence Act? I do not think so. Issues like using support persons, intermediaries to help that child be able to give evidence in a court of law? All of these are measures that are being taken internationally where we are reforming our Evidence Act to allow evidence that would not ordinarily get before the court but recognising the vulnerability of some witnesses, finding special measures that you apply to allow that evidence to get in.

"That is some of the reform that we also need to look at from the criminal law standpoint."