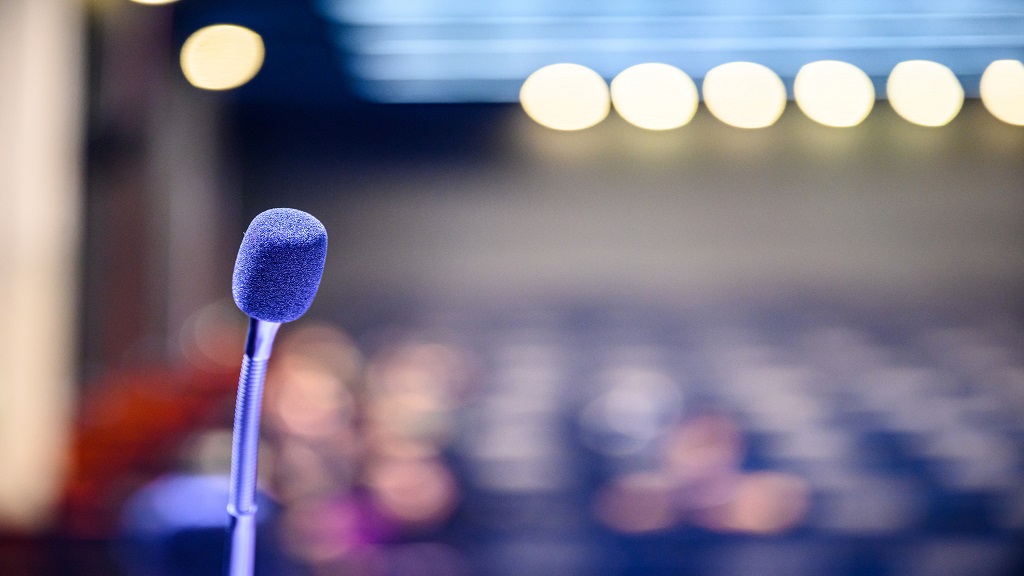 It's official! The political debates for St George North have dwindled from three to one.

Originally, Prime Minister Mia Mottley announced that as part of the St George North by-election process there will be three political debates. However, the organising body BARJAM took the decision that two political debates in the 15-day period between Nomination Day (October 26) and Election Day (November 11) would be more feasible and worthwhile.

This week though, the participants went from all six candidates who are vying for the seat agreeing to participate, down to three as of the time of this report on Sunday, October 25 (7am).

As it stands, there will be one two-hour political debate with six topics covered during the debate. Those who are still participating are Toni Moore (Barbados Labour Party), Grenville Phillips II (Solutions Barbados) and Alex Mitchell (Bajan Free Party).

The United Progressive Party (UPP) early out said by way of an email to BARJAM signed by their general secretary Wayne Griffith that the Party will not take part in the debates. Their candidate is Ambrose Grosvenor. "However, the Party said it looks forward to working with BARJAM on future projects."

Most recently, the People's Party for Democracy and Development (PdP) have also stepped away from the debates citing "a need to focus on their campaign on the ground". Their candidate is David Walrond.

Despite the Democratic Labour Party (DLP) not consenting to participate in the debate as well, DLP  President Verla De Peiza has said on the campaign trail whenever a by-election or General Elections are called, "the DLP will turn up for duty." Floyd Reifer is representing the DLP in the St George North by-election.

On the debate topic, Reifer indicates he needs to spend "every waking hour engaging the people of St George  North directly. A short campaign has been called and spending time in a studio is not practical for a by-election."

The debate will be held on October 29.