President of the Barbados Union of Teachers steps down 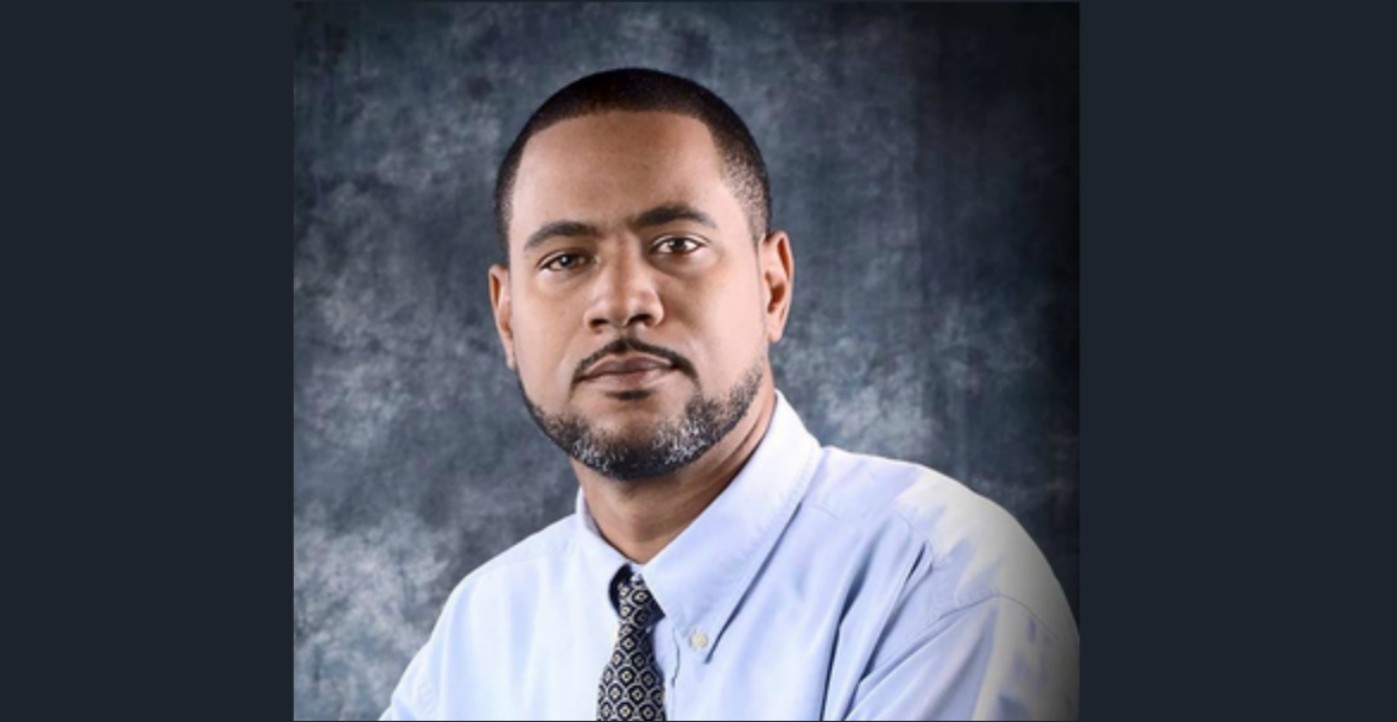 President of the Barbados Union of Teachers (BUT) Sean Spencer has resigned.

“I have formally resigned from the executive of the BUT. I wish to thank those who entrusted me with the leadership of the Union as well as those who gave me the opportunity to serve as an officer over the past five years for their support.

"It was a privilege to be able to lend my efforts to the furtherance of the cause of teachers.

In April 2018, Spencer ousted then BUT President Pedro Shepherd when he amassed 173 votes to Shepherd's 154 votes in the union's elections. The following year Spencer was re-elected when he won with 174 votes. In that year he once again ran for the presidency against Pedro Shepherd who got 154 votes and Nathaniel Boyce who also joined the race but secured only 55 votes.

On January 22 of this year, a petition with 20 signatures was submitted to the Barbados Union of Teachers (BUT) demanding the removal of President Sean Spencer. It cited his failure to represent the interests of teachers.

However, in February the no-confidence motion tabled by former Public Relations Officer Dwayne Goddard and seconded by former President Pedro Shepherd was deemed unconstitutional and dismissed. At that time Goddard had cited his intentions to hold Spencer accountable for his stewardship of the BUT.

Spencer had condemned the action as “a fiasco” and voiced his derision at the attempts to bring division within the ranks of the country’s oldest teachers’ union.

No agreement on reopening schools, BUT says