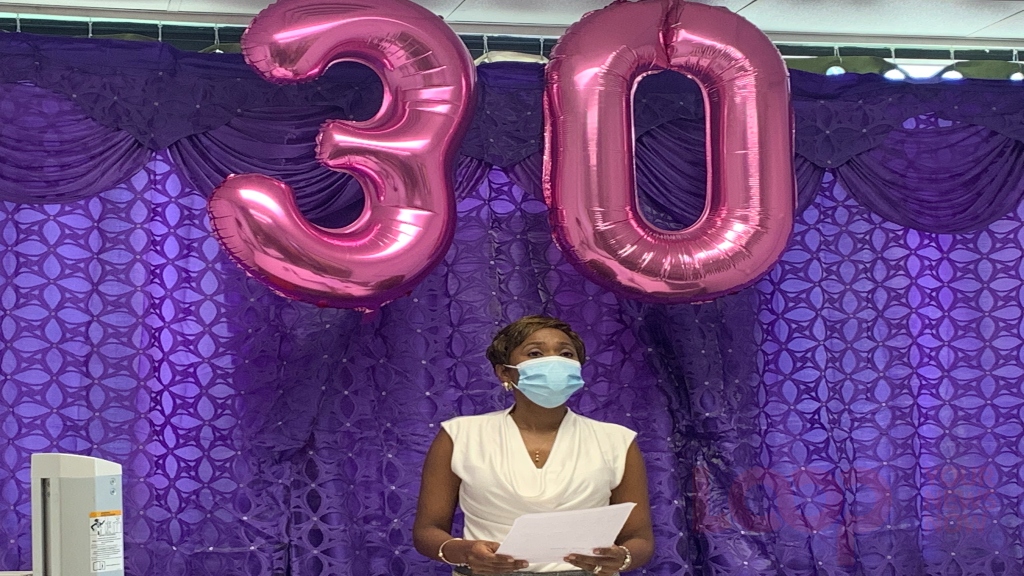 The mortality rate of newborn babies has significantly decreased due to the operations of the Newborn Intensive Care Unit (NICU) at the Queen Elizabeth Hospital (QEH).

Consultant Specialist to Newborn Intensive Care, Dr Gillian Birchwood, was speaking at the 30th anniversary of the NICU when she stressed on the importance of the unit.

Birchwood recalled that in 1972, the infant mortality rate in Barbados was 27 babies per 1000 live births. She admitted that this number decreased due to advancements in medicine. However, since the opening of the NICU in 1990, this margin of decreases in infant births drastically changed.  She explained that the rate dropped 35 per cent due to the opening of the NICU.

Currently, Barbados records 5.6 infant deaths per 1000 live births and the NICU has saved the lives of approximately 15,000 babies.

“Now we look to the future to sustain the good work that has been done already as our needs definitely continue and grow but so is our faith in the generosity of the public in supporting our efforts in saving our cherished children” Birchwood stated.

To testify of the work of this department, Janelle Alleyne whose daughter spent some time in the NICU made a short video presentation on her experience.

Alleyne remembered being told by doctors that there was a 50/50 chance of her daughter surviving, but she did not give up hope. After 90 days of being in the NICU, her daughter is now a happy and healthy baby.

She stated that she is extremely grateful for the NICU because if it wasn’t for “this fine establishment”, her daughter would not be alive today.

Children with heart defects to benefit from new procedure at QEH