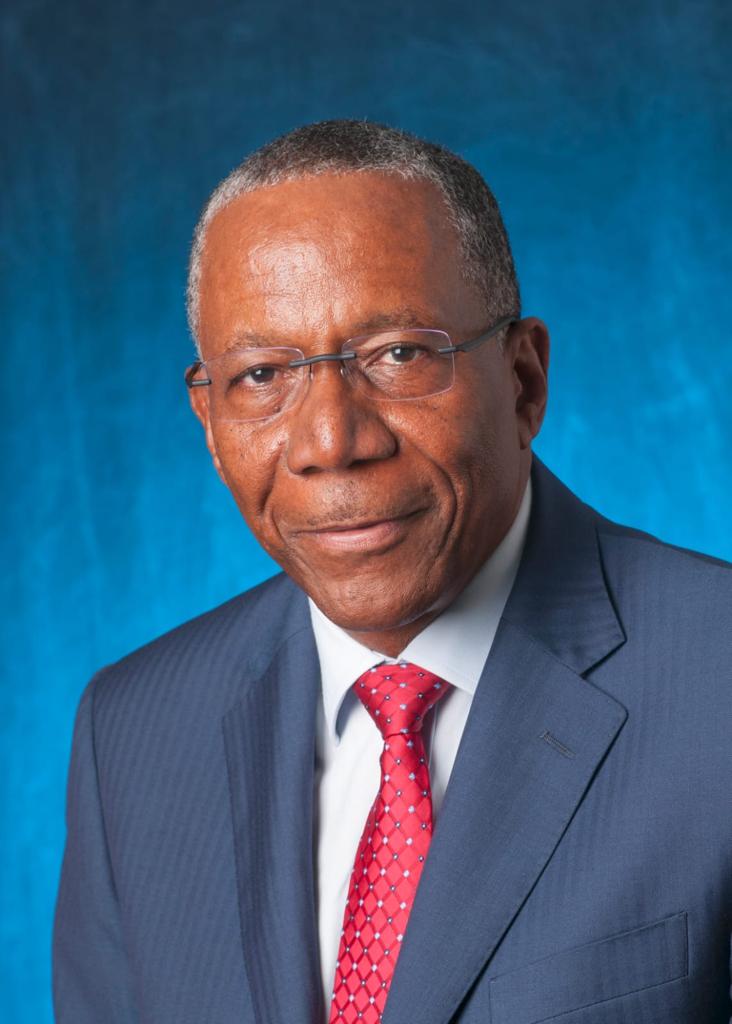 Cheltenham replaces Sir Marston Gibson, who announced he was retiring from his post in July. Sir Marston started his pre-retirement leave on September 1.

Government also announced that Justice Margaret Arlene Reifer has been elevated to the office of Justice of Appeal from December 1.

Speaking on his appointment as Chief Justice, Cheltenham said, “I look forward to bringing my usual professional energy to the task at hand.”

Cheltenham will preside over Barbados’ largest ever judiciary, which now comprises five Criminal Court judges, three each in the Commercial and Family Courts, and four handling general civil matters. Additionally, the Chief Justice and four senior judges make up the Court of Appeal.

Government began advertising for candidates to fill the vacancies of Chief Justice and Justice of Appeal in late August. Applicants were shortlisted and interviewed by the Judicial Appointments Committee, which then made its recommendations to the Prime Minister, who consulted with the Leader of the Opposition before giving her approval.

This is the first time this method has been used to select a Chief Justice but had been employed to facilitate other recent judicial appointments.

The new Chief Justice attended Christ Church Foundation School before moving to The Lodge School. He was described as having “had the benefit of a rich, mixed legal practice for almost 42 years” and “unchallenged integrity”.

“These include areas of regulatory law, tax law, company law, personal injury settlement and litigation, administrative and public law, amongst many others."

He tutored part-time at the Faculty of Law in real property and company law and also spent one year as a lecturer in the Faculty of Management. Cheltenham spent the first decade of his career practising criminal law under the guidance of his older brother, Queen's Counsel, Sir Richard Cheltenham.

Documentation supporting Cheltenham's application said: “He possesses the art of appropriately simplifying complex topics [and an] ability to make important judgments in a short timeframe… Not every opinion a lawyer is required to give is straightforward, and at times, there may be more than one option available, [and] he has always demonstrated excellent evaluative skills to decide the more appropriate course of action. Where creativity is required in solving problems, he is more than equal to the task. He has, too, a talent for sifting out extraneous considerations and is not distracted by irrelevances.”

Justice Reifer, an attorney at the private bar for 23 years, has been a High Court judge since 2005 but has also acted as Justice of Appeal at various times over a two-year period, starting in January 2018. She has accumulated considerable experience in adjudicating criminal, civil, and public law cases.

A firm believer in the value of continuing education and training, Justice Reifer, since 2012, has been chairperson of the Judicial Education and Training Committee of the local judiciary.

Chief Justice to lawyers: Think about oath before riches