Rakitic to Barcelona amid transfer rumours: You can always talk to me 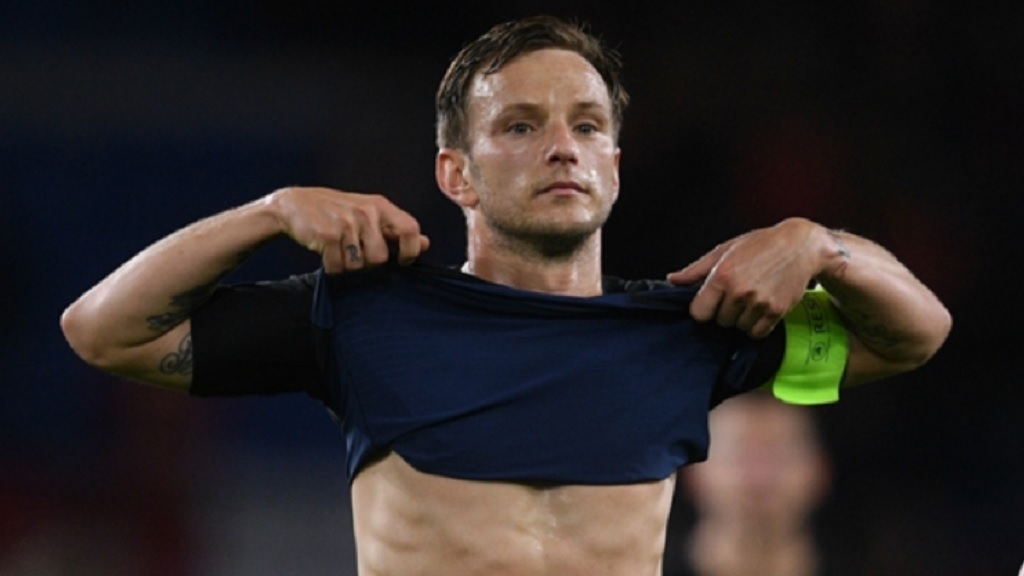 Ivan Rakitic remains unsure over his future at Barcelona.

Ivan Rakitic would welcome a conversation with someone in Barcelona's hierarchy over his future at the club amid continued links with a move away from Camp Nou.

The Croatia midfielder is preparing with the rest of the squad for the resumption of the LaLiga season in June following a lengthy break in proceedings due to the coronavirus pandemic.

However, Rakitic has been consistently rumoured to be on his way out of the club, most recently as part of a swap deal to secure Miralem Pjanic from Juventus.

In an interview to COPE, the 32-year-old revealed neither Barca president Josep Maria Bartomeu nor sporting director Eric Abidal have spoken to him with regards to his situation, though he has become accustomed to being involved in transfer speculation.

"I have become used to my name coming out, it is not new," Rakitic said.

"It would be nice to be in touch. I had it with Abidal, but it was more to talk about going back to work. I don't have any negative thoughts.

"You can always talk to me. I am happy to go back to training and to wear the Barca shirt again."

Despite the talk of a move elsewhere in the next transfer window, Rakitic remains focused on a return to action.

"It is not only in recent times, I have been in the same situation for two or three years," he added. "Nothing changes for me. I really want to prepare for the return. A few games remain and for that, I want to be at the highest level.

"The rest will be seen. When I sign a contract it is with the idea of fulfilling it."

The former Sevilla player stated during the interview that his family will return to live in the city "sooner or later", having been linked with his old employers.

He was also asked about a potential new arrival at Barcelona in Lautaro Martinez, who has been strongly linked with the LaLiga giants.

"I want to have the best in my team and Lautaro is at the best level, we have noticed that every time we play against Inter. If he arrives I'm delighted, but I have nothing to do with this," he said in relation to the Inter forward.

Rumour Has It: Liverpool target next Neymar, Sane set for City exit

Coronavirus: LaLiga clubs return to training in groups of 10