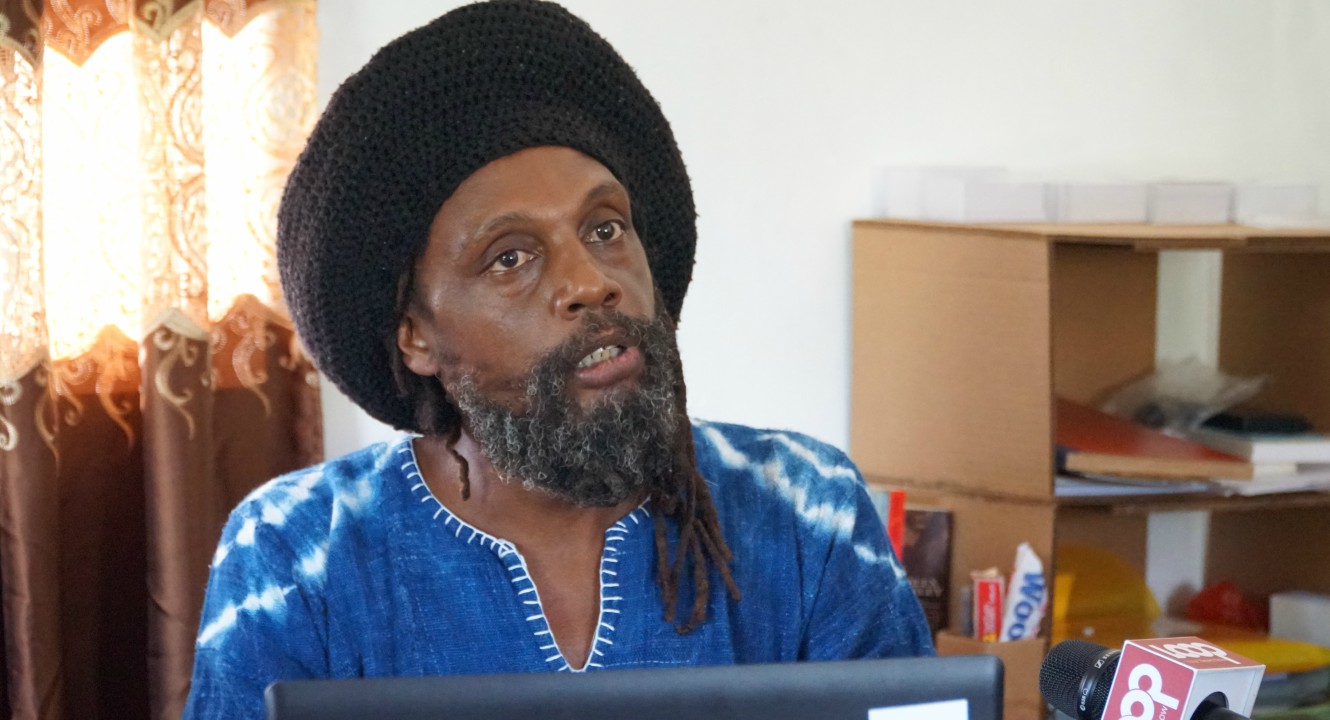 Barbadians need to have a national awareness program about cannabis use and its benefits.

This was the view expressed by President of the African Heritage Foundation (AHF) Paul ‘Ras Simba’ Rock as he discussed government’s plans for the Medicinal Cannabis Industry Bill (2019) on the ‘Debrief TV Show’.

Ras Simba noted that much of the resistance shown by Barbadians to the legalization of cannabis, is due to ignorance of the plant.

Referencing the Final Report from the CARICOM Regional Commission on Marijuana which was published in 2018, the ganja advocate said there are many misconceptions about cannabis which are deeply embedded in the minds of Barbadians.

“One of the findings will tell you that a lot of old stigma and mis-education about cannabis has to be thrown out- things like it is highly addictive. Conclusive research has thrown those arguments out years ago.”

Ras Simba said the AHF conducted an online survey to ascertain the public’s views about resistance to the legalization of cannabis and the findings of the Commission.

“One of the questions we asked is if people are aware of the changing attitudes towards cannabis internationally, most people said yes. We asked if they were aware of the findings of the [CARICOM] report, about ten [out of 162] of them said yes.

He said before the Medicinal Cannabis Industry Bill (2019) was tabled in the House of Parliament, it was the duty of government to make the findings of the Final Report public and educate the Barbadians about the health benefits of cannabis.

Ras Simba said it was the view of the AHF that all cannabis use should be considered medicinal. He added, the argument put forward by lawmakers to allow only those who hold licenses to benefit from the plant is a ploy to enrich the pharmaceutical industry.