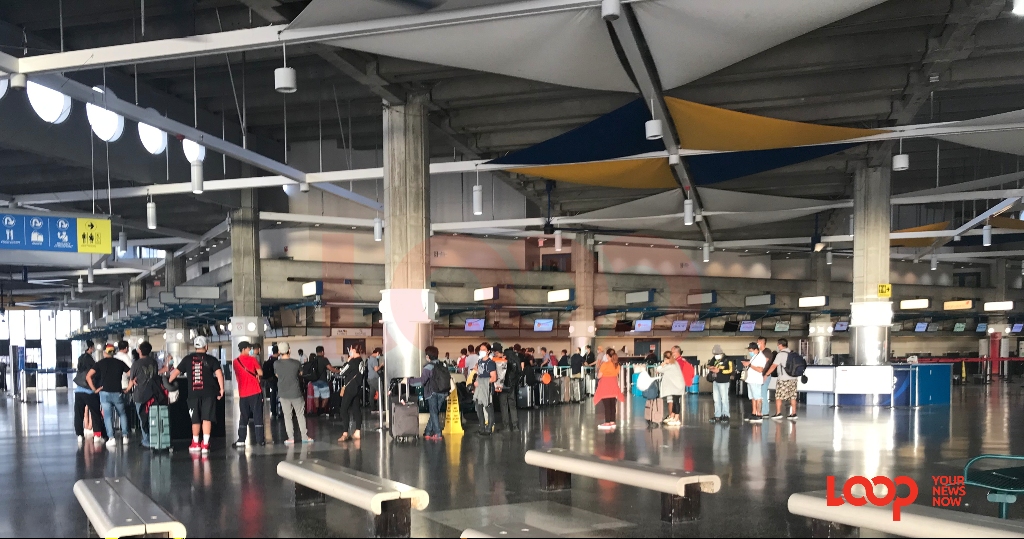 Filipinos checking-in for their charter flights home on June 16.

It appears that life on board the cruise ships with no COVID-19 cases started to feel a little more familiar around the third-month mark for some crew.

Despite some crew members stranded at sea around the world reportedly becoming depressed as promised chartered flights home kept being rescheduled or cancelled and little to no communication as it related to timely updates, some crewmates started to feel as though they were turning a corner towards good in the last month.

One ship worker on the Royal Caribbean Liberty of the Seas spoke to Loop anonymously as he waited to board his repatriation flight to The Philippines from Barbados. He was at the Grantley Adams International Airport on Tuesday evening (June 15). 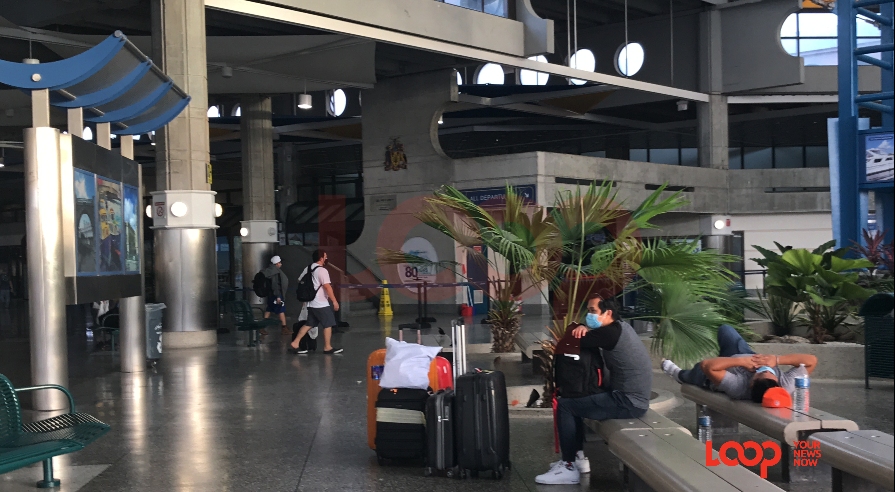 He told Loop that the last of their guests left the ship back around March 15. And three months to the day he and his coworkers and fellow Philippine nationals were now heading home.

He said that before docking off Barbados the ship was anchored off Florida.

Speaking about life on board for him, he said: "It was good."

He went to elaborate, explaining that life on the ship kind of mirrored life on land since the COVID-19 pandemic. He said: "We had the same getting checks temperature. We sanitised. Then we have the social distancing."

Asked about food and dining, he said that part was "different".

"In March, we had our own cabin and they put it [our food] like at the front door and you get it, then suddenly the buffet."

In terms of when they went from room side like curbside  drop-offs and pick-ups, he said: "It was two months they have drop-off at your cabin and then one month of buffet."

Though saying that life was not bad on board while being stranded for months, as he prepared to head into the Departure Lounge with his ticket in hand, with a huge smile he said: "I am happy to be flying home."

Loop asked if he had any layovers and connections to worry about, to which he said: "This plane is to go straight to The Philippines." 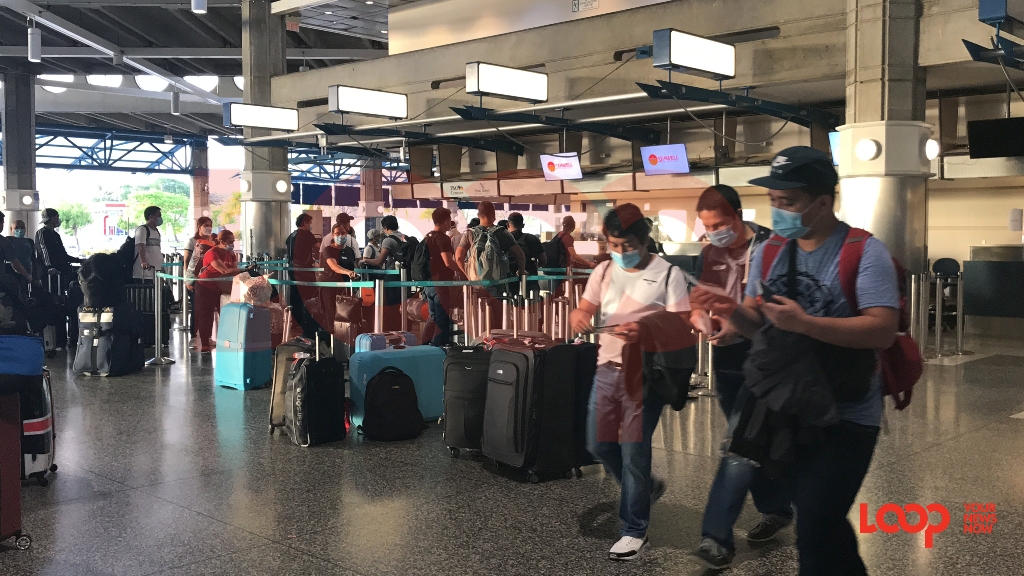 Photo caption: This group joined the interviewee and the other crewmate.

He gathered his tacklings, tossed his water bottle and along with five other crewmen, three of whom had just finished checking, the group chatted loudly and happily as they enjoyed knowing they would be waking up in the East soon, back at home with friends and family.

On May 20, 2020, Royal Caribbean Inc announced in a press release that it would be extending the suspension of cruises. This means crew members being repatriated will have a longer break onshore and at home if they are still contracted with Royal Caribbean.

"Given ongoing global public health circumstances, Royal Caribbean Cruises Ltd has decided to extend the suspension of most sailings through July 31, 2020, with the exception of sailings from China, which will be suspended through the end of June.

"We are working with our guests and travel partners to address this disruption to their vacations, and we are genuinely sorry for their inconvenience.

"We expect to return to service on August 1."

Filipino crew member dies aboard Harmony of the Seas off Barbados