Repatriation flight for Bajan workers in Canada may happen mid-May 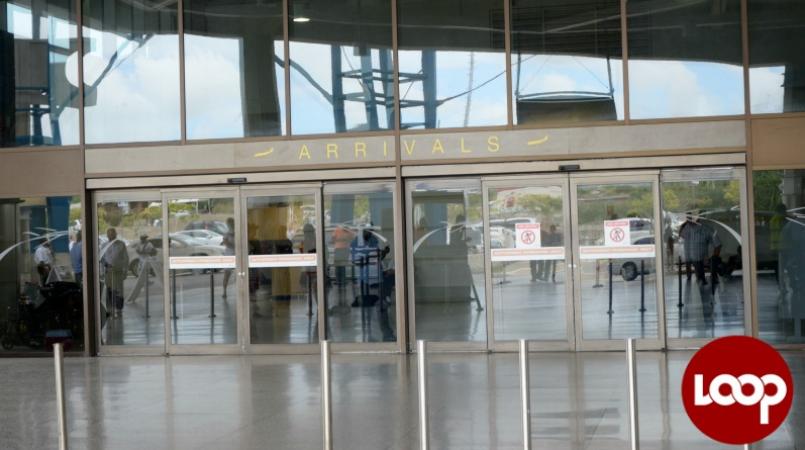 Consul Liaison Service Officer in Canada, Ken Mason has confirmed that a repatriation flight is in the works to safely bring home the Barbadian hotel workers who are in Canada still.

Mason heads the Liaison Office and has been in communication with the Labour Minister Colin Jordan.

Mason, speaking from Canada to the Government Information Service in an interview, revealed that they were working on getting the 18 workers on a flight scheduled for May 16.

Stating that it was the next scheduled one they were aware of, he added:

“But we don’t know if there will be an increase in the frequency of the flights. Currently, the airline is taking cargo southbound to Barbados and returning northbound with Canadians and farmworkers… but as far as the Liaison Office is concerned, we are on top of it."

The Consul Liaison Service Officer further acknowledged that the JW Marriott resort had been satisfied with the work of the Barbadians, and this could result in an extension for the more skilled workers among them, like the four cooks in the group. He stated:

“The Human Resources Director, Lori Moffatt, has given us the assurance that once the COVID-19 pandemic is over, Barbados would be the first place from where workers would come. She said they were very impressed with the workers, and this has even been echoed by the workers themselves.”

The resort also came in for praise from Mason for what he called “a kind gesture” to the workers. Explaining that the 18 who were housed near the resort were now living rent-free, he said: “Whereas some workers elsewhere are getting unemployment benefits, but still have to pay rent, Barbadian workers are getting the unemployment benefit and the hotel has waived the cost of housing for the duration of the unemployment, right down to the end of May.”