Skip to main content
Breaking News |
Barbados minister calls on CXC to 'swiftly' investigate 2020 results
BLP picks Toni Moore for St George North to be 'the voice of Labour'
PM Mottley: St George North by-election before yearend
Man shot in his Halls Road community
The Lodge School has been closed due to environmental issues
Man dead after shooting in The Pine
CXC candidates have a month to submit their queries, pay for reviews
Advocate calls for reaffirming of deaf people's human rights
Parents urged to file complaints with schools over CXC grades
Grand jury indicts one police officer in Breonna Taylor death 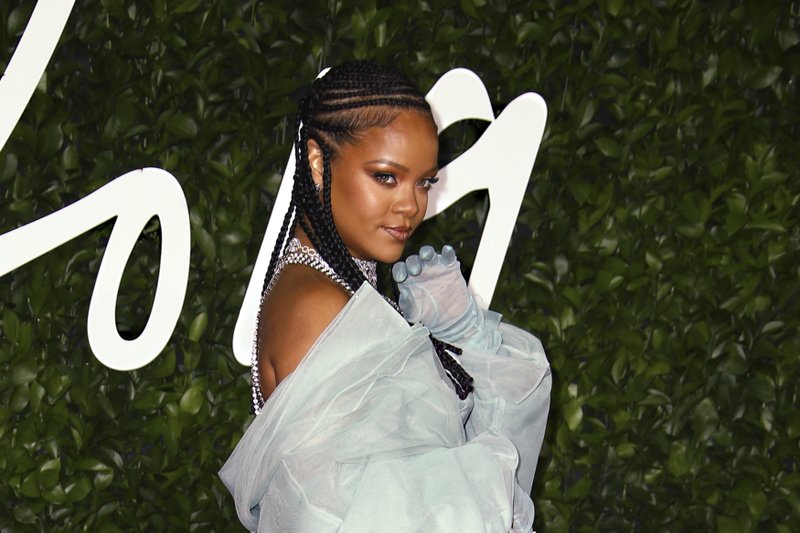 Rihanna fans will have to wait until next year to see her much-anticipated documentary.

Director Peter Berg revealed that the project will hit Amazon in the summer of 2021. In his interview with Collider, Berg gave an update on the project.

“The Rihanna doc is something I’ve been working on with her for almost four years now. Amazon’s gonna release it summer next year, sometime hopefully around the fourth of July. It’s been a really epic journey, the past four years with her,” Berg said.

The film has been delayed due to the Fenty mogul’s intense and hectic business schedule to which Berg commented that he was impressed by Rihanna's work ethic.

“She’s a remarkable woman, who every day seems to grow and branch out into new businesses and new endeavours at a rate that it’s almost hard to keep up with. So every time we think we’re going to finish the movie and put it out, she does something like start a fashion line like Fenty, or her lingerie line, or her skincare line," Berg added.

Berg also hinted that the Bajan superstar was in the studio, making music for the highly anticipated R9 album but he remained tightlipped on a possible music release. However, he assured that the beauty mogul was "firing all cylinders" and the Navy could anticipate her Summer 2021 documentary release.

“She’s firing on all cylinders, she’s making new music now and she’s having so much success in business and she’s such an entrepreneur that we’re letting it grow, but we are gonna try and close it up in the spring and release it in the summer,” Berg added.

The documentary has been in development for years and will allow fans unparalleled access to the life of the Fenty mogul.

Amazon purchased worldwide rights for the doc for a reported $25 million.