Risée Chaderton-Charles speaks on racism in Barbados in online spaces 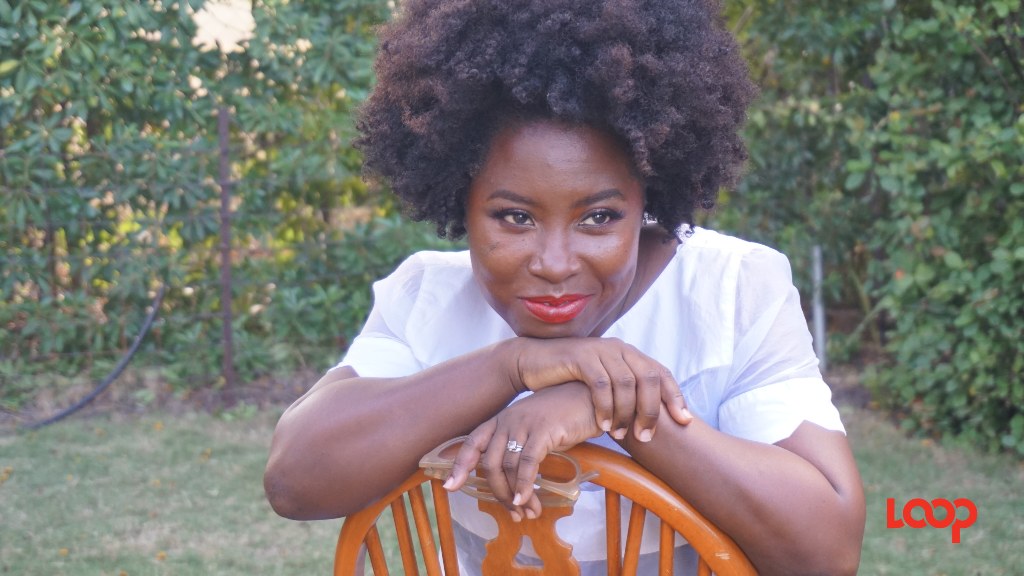 Online spaces have become hotbeds of racial and cultural divide across the world.

From global conversations around Black Lives Matter to more local discussions here in Barbados on the removal of Lord Nelson, online activism has been pushed to the forefront.

One of the notable voices in these conversations is Risée Chaderton-Charles.

Risée is a photographer and teacher of photography but has been ardently vocal online when it comes to calling out racism.

She spoke to Loop News about her perspectives on race and what she believes can be done to change some of the online discourse.

Loop News: What caused you to speak up about racism in Barbados?

Risée Chaderton-Charles: I was not born in Barbados, I was born in the Bahamas and I grew up all around the region. Coming to Barbados and seeing how racism manifested in different places, it became important for me to identify and talk about these issues. It was important for me to find and create spaces where I was able to speak without feeling like I was silenced because I think that Black women in particular often feel silenced.

Loop News: Do you believe the definition of racism needs to be changed to fit modern understanding?

Risée Chaderton-Charles: Racism is defined in many dictionaries in one specific way, but if you talk to sociologists they will define it in another way. And interpersonal bigotry and racism are two things that are often confused. Racism has to do with systems and has to do with power. Systems that tell Black women that the way they naturally wear their hair is not professional. But when you google professional hair we see all straight styles and when we google unprofessional hair it's all the ways Black women's hair naturally grows out of our heads. That's systemic racism. 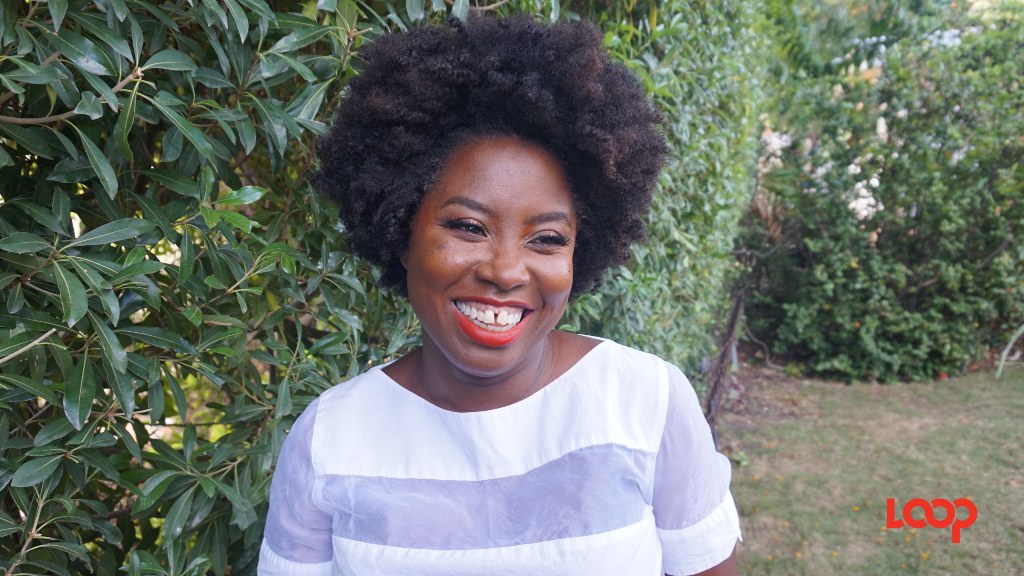 Loop News: What advice do you have for Barbadians and especially white Barbadians who are having discussions on race online?

Risée Chaderton-Charles:  I have had to re-educate myself on exactly what racism means in this modern context. And I don't think that many white and Black Barbadians have done enough work as is necessary (to educate themselves)--so when anyone starts to speak on these issues the natural reaction is fear. If your understanding of racism is that person A hates person B because of the color of their skin and that is all that racism is, then it is going to be easy for you to say that 'I had a hard life too, therefore, I have never experienced the privilege that you are talking about.' However, calling it out is necessary.

Loop News: Do you believe it is up to the Government to get more involved in the promotion of Black awareness?

Risée Chaderton-Charles: The government recently passed the Black Lives Matter resolution and in the resolution, there was a commitment to righting the wrongs of slavery. There was an acknowledgment that the current state of economic affairs is a legacy of the enslavement of African people and African descended people and that this has not yet been rectified. And the Government has made a commitment to giving voice to the people who are speaking up on these things and to rectifying the economic disparity caused by the history of enslaving African people. And I think the government needs to live up to that commitment that they made in the Black Lives Matter resolution.

Loop News: How do you handle the pushback and criticism of your comments online?

Risée Chaderton-Charles: I think many Black people who advocate for equity will often be seen as a nuisance and difficult, especially women. We're not supposed to be difficult, especially when you have dark skin and you have kinky hair, that is not something we are allowed to be. For me, I am unbothered. Having the support of my family, it has never occurred to me that any of the people who have negative things to say about me have any sort of power. I think I have structured my economic affairs so I no longer have to depend on the goodwill of people who want me to be silent so I can eat. So if the requirement for existence in certain spaces is silence I guess I will just not be there and I am okay with that.

Racism in the Caribbean: Children feel its sting too