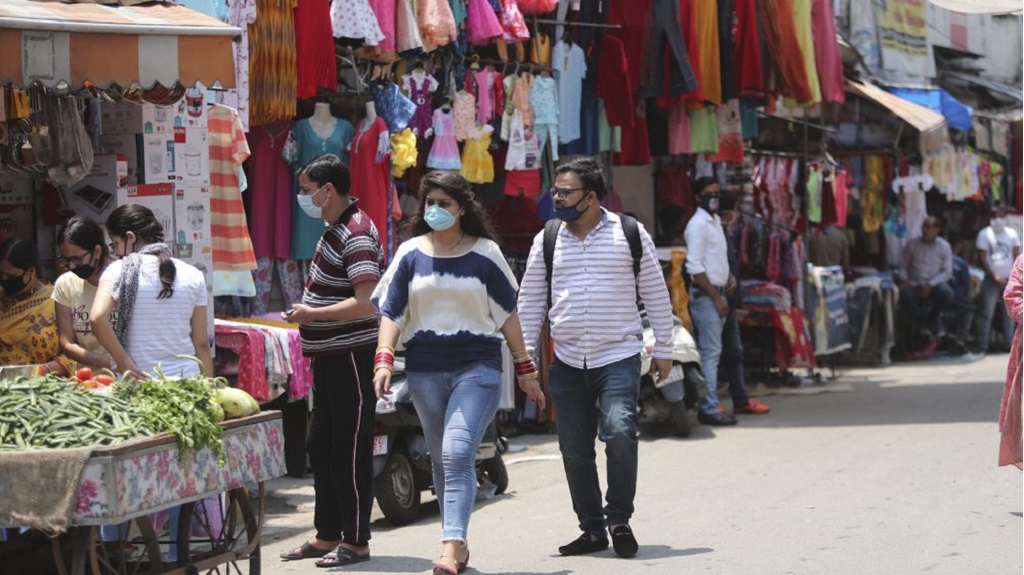 Is the dream of becoming a $5 trillion economy achievable?

It is especially important to understand the structure of the Indian economy if India is to even begin to aspire to becoming a $5 trillion economy.

The most recent Gross Domestic Product (GDP) data for India has reported negative growth of 23.9% for the quarter ending June 2020. One may easily blame COVID-19 for this massive economic shock, but do we understand the threat of COVID-19 in its entirety or how other factors played a role?

I think the answer is no.

It is quite simple to review these numbers and make a prediction for the future, based on statistics, as all rating agencies typically do, but when it comes to India, the answer may be a bit different. Like all other countries, India is divided into the formal and informal sector.

As per the NITI Aayog data from an economic survey for the year 2018-2019, 93 per cent of the total workforce in India originates from the informal sector. Indian GDP data does not include the informal economy but does include an estimate.

This recent data of -23.9% GDP is the worst negative growth ever recorded in history for the country.

The fact is, it could be a lot worse, as it does not include the backbone of the Indian economy- the informal sector. This data does not include the most significant population in the Indian workforce. The informal sector consists of 450-500 million people-- significantly more than the US population of 330 million people-- and does not address how this sector was impacted by COVID-19.

The core of India's economy was simply overlooked.

In light of this, the path of achieving the dream of a $5 trillion economy is unclear at best with no clarification on the distribution of wealth and impact from throughout the workforce. It impacts gross value added and ultimately challenges the total loss in GDP which is larger than what we see now... There is no other way of putting it-- the impact is beyond anyone's imagination.

To defeat and defend this invisible enemy, COVID-19, the Indian government needs to come up with a two-fold approach which should cover a plan to reduce the fiscal deficit, creating demand and boosting the informal sector as well as providing a stimulus package directly to the overlooked informally employed population to create purchasing power.

The monetary approach being used provides some support, but a lack of initiative in fiscal policy is creating issues. Any type of support by way of fiscal policy would bring a drastic change and a minimum wage for informal workers. This needs to be rectified immediately.

Only then can India fight the economic battle against COVID-19 and achieve its dreams of becoming a $5 trillion economy.