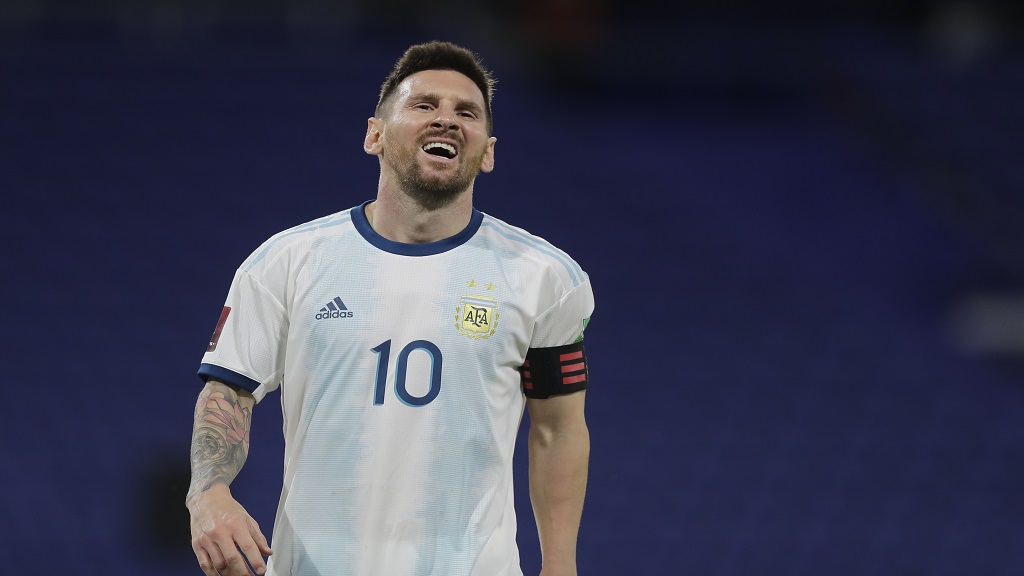 While Messi decided to stay at Camp Nou, Manchester City are reportedly still trying to prise the superstar from Barcelona.

Could he be set for a mid-season switch?

Manchester City are expected to make a bid to sign Barcelona superstar Lionel Messi in January, according to The Sun.

Messi was tipped to join Pep Guardiola's City after handing in a transfer request at the start of the season, however, he opted to stay at Camp Nou.

City, though, have not given up on signing the six-time Ballon d'Or winner – who has also been linked to Paris Saint-Germain (PSG) and Inter.

What does the future hold for Sergio Ramos? The Real Madrid captain is out of contract at season's end, and the likes of Juventus, PSG, and Manchester United have emerged as possible destinations. Should Ramos leave the Santiago Bernabeu, Diario AS claims Bayern Munich star David Alaba could arrive as a replacement at Madrid. Alaba is also wanted by Juve, Barcelona, and City.

Chelsea goalkeeper Kepa Arrizabalaga is desperate for a loan move and is willing to take a pay cut to secure a short-term exit, reports The Sun.

Eurosport says Chelsea are eyeing a future move for Borussia Dortmund sensation Jude Bellingham, who only swapped England for Germany at the start of the season. Bellingham is seen as an alternative to West Ham midfielder Declan Rice.

Rumour Has It: Mbappe to sign PSG deal under one condition