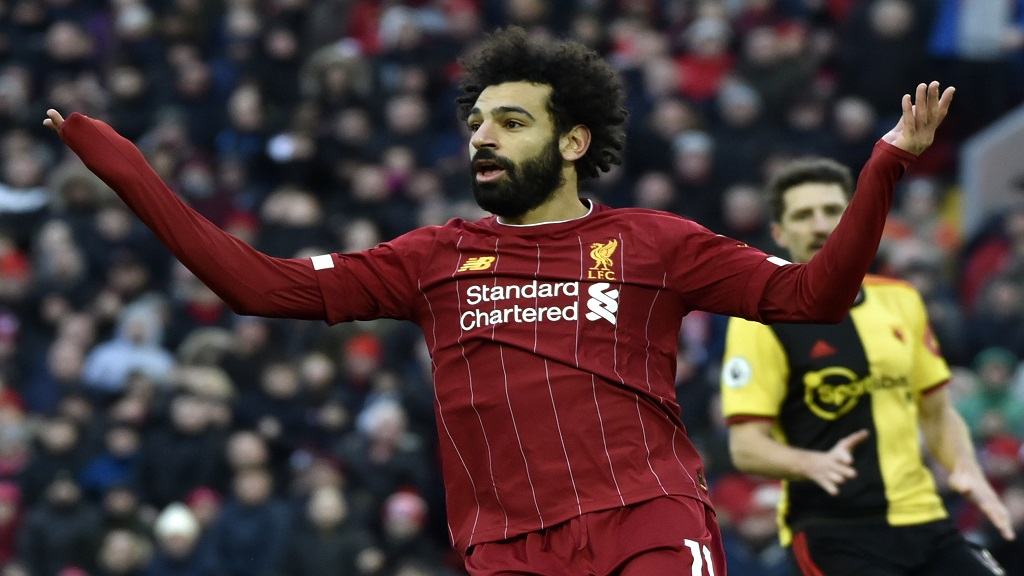 Liverpool striker Salah was originally diagnosed with the illness last Friday, and he faced criticism having attended the wedding of his brother earlier in the week.

The agent of Elneny then revealed on Monday that the Arsenal midfielder had also contracted the virus.

Two days on, the EFA confirmed both players still have COVID-19 in their systems.

"Today, Mohamed Salah, the star of the national team and the English club Liverpool, made a new swab to detect the COVID-19 virus, but its result was positive," an EFA statement read.

"And Mohamed Elneny, the star of the national team and Arsenal, also conducted a second swab, which confirmed its positive results."

As such, both Salah and Elneny are major doubts for their respective clubs in the near future.

In the United Kingdom, people who have tested positive for coronavirus are usually required to self-isolate for at least 10 days, and potentially up to a fortnight.

Liverpool and Arsenal are both next in action on Sunday, facing Leicester City and Leeds United, respectively.