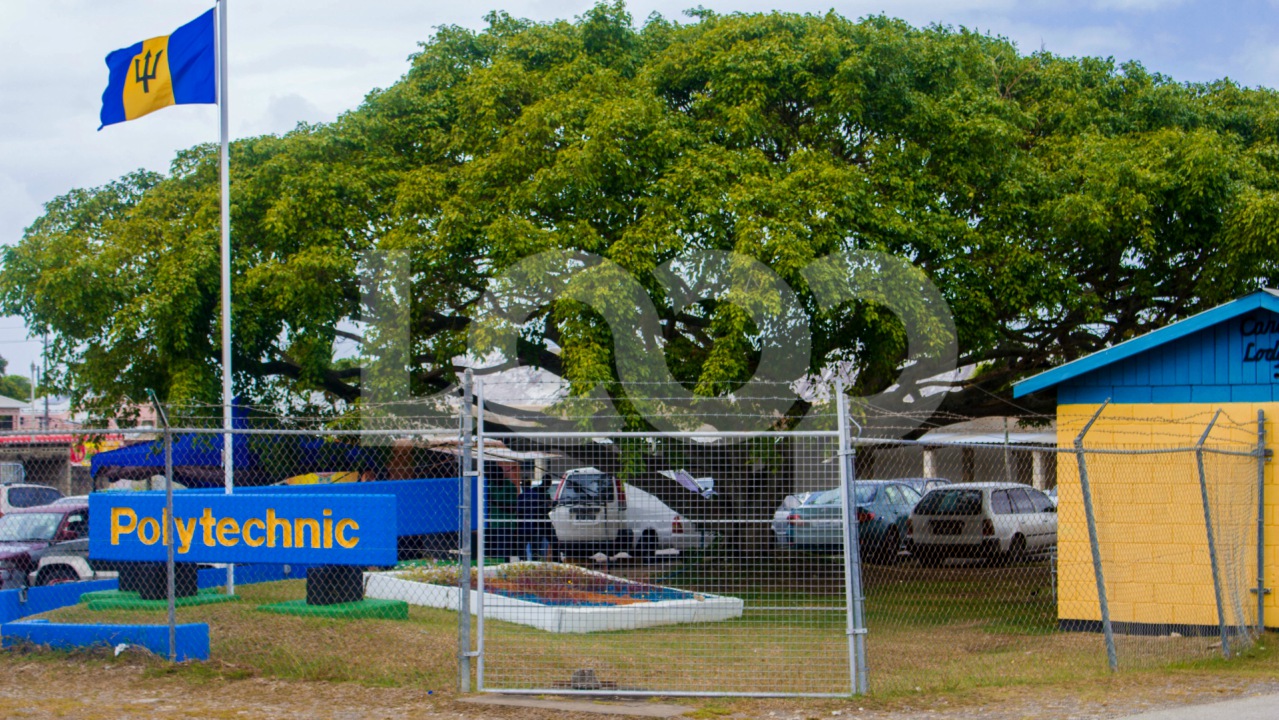 One of Barbados’ top technical and vocational institutions has changed its name.

At last Thursday’s renaming ceremony at Wildey, St. Michael, Minister of Education, Ronald Jones, described it as a “momentous occasion”, and said the name ‘Polytechnic’ was on the decline.

Explaining that Barbados was now at a point where the institution would be fully transformed and enhanced, he said Britain, from which Barbados had borrowed many of our educational ideas and institutions, had changed all of its polytechnics to universities, since the late 80s or 90s.

Jones told officials of the institute, as well as students and guests:

“Today, we stand on the threshold of being part of that total change, but change not for change sake…Change because the polytechnic is ripe for change… Your pedagogy has gone through many stages with emphasis on technical and vocational training, competency-based education, and the whole emphasis on Science Technology Engineering and Mathematics (STEM) education, which is one of the pillars of our Human Resource Development Strategy.”

Acknowledging that the institution was best poised to lead the change, the Minister disclosed that Cabinet had readily accepted the recommendation for the name change. “Technology”, he stressed, was an all-embracing name to deal with the practical aspects that took place daily at the institution.

Intimating that there had been no doubt it would continue to carry the great name of the liberator who stood for rights and justice and represented the people, he said: “So you have a proud legacy in relation to the name you carry, but you also carry a proud legacy in relation to the thousands of persons who have benefited from the training at this institution.”  He added that they could be found worldwide making their contribution to the development of Barbados, in a similar manner as those who remained.

Commending the instructors, tutors and all employees of the SJPI, as it will be abbreviated, the Education Minister said he looked forward to the institution growing from strength to strength, and instructing “the hands and minds” of locals, as well as overseas students.

Meanwhile, Chairman of the Board of Management, Desmond Browne, reflecting on the history and legacy of the institution and its role in technical and vocational education, said this could be traced to its forerunners in 1928, when there was a Board of Industry Training, and to 1953 with the advent of Technical Institutes.

Adding that by 1962, a training centre was set up admitting boys from grammar and comprehensive schools to do industrial arts, he said this saw the emergence of “what was a fledgling polytechnic”.

“In 1969, it took on the name of The Right Excellent Samuel Jackman Prescod. The polytechnic had arrived by 1970, and by 1983, eight divisions were established at the polytechnic,” he said.

Browne agreed the term ‘polytechnic’ was now out-dated, and said with the STEM approach being pushed in 2017, the institution had now come full circle in going back to the original term of ‘Institute’, a name now attached to many universities.

Stating that their blended learning programme had taken over almost half of the institutions, moving them away from “pure talk and chalk” into a blended approach of online, plus face-to-face, he stressed: “But I think when we get all our instructors using this approach that our blended programme will bring the polytechnic  even  closer to being  a true institute.”

Loop Game of the Week (BSSFL) - SJPP vs Lodge School