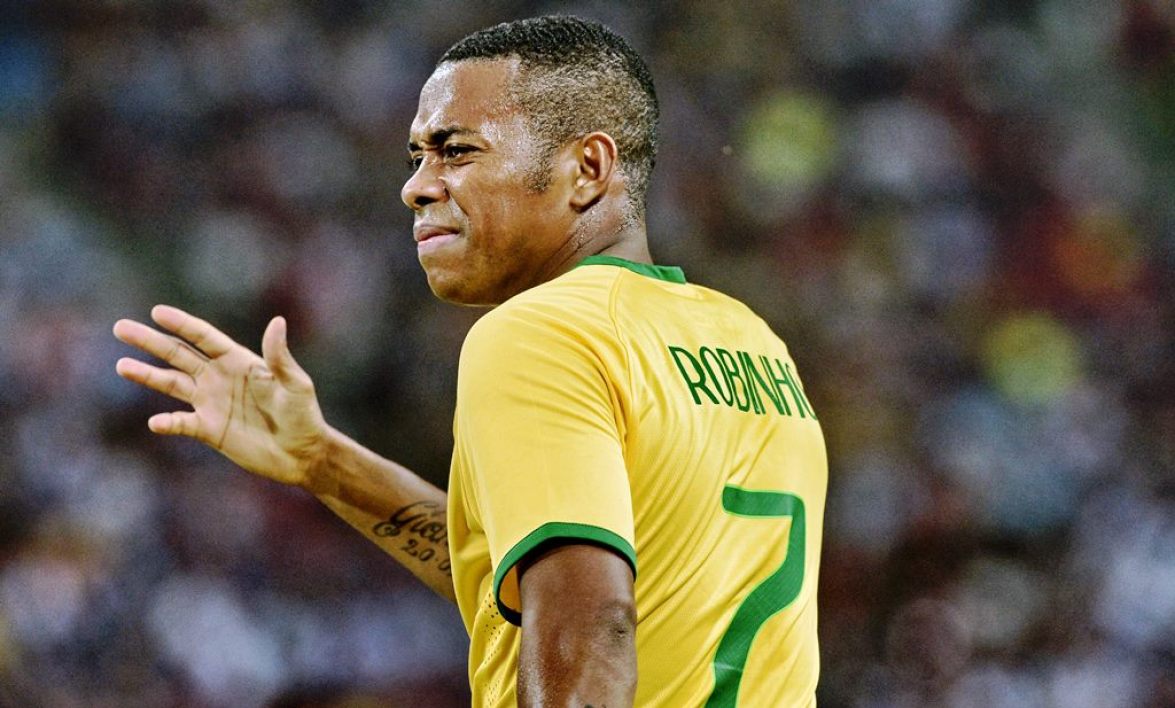 Brazilian football team Santos has suspended a newly-signed contract with international star Robinho after a sponsor made reference to the player's past sexual assault case and cut its ties with the club.

“Santos and Robinho have by mutual agreement resolved to suspend the contract signed on 10 October so that player can concentrate exclusively on his court defense in Italy,” the club said in a statement posted on Twitter on Friday.

In 2017, the former Manchester City forward was sentenced by an Italian court to nine years in prison for his involvement in the rape of a 22-year-old woman at a nightclub in 2013. Robinho has appealed the ruling and the case is continuing.

The 36-year-old Robinho began his career at Santos before starring with Real Madrid, Manchester City and AC Milan, among other clubs. This was to be his third stint with Santos.

Brazilian orthodontics franchise Orthopride announced this week it had ended its sponsorship deal with Santos “out of respect for women” after the club announced Robinho's signing.

Orthopride chief operating officer Richard Magrath told Globo Esporte: “We have enormous respect for Santos’ history. But at this point, we have decided to terminate the sponsorship contract.

“Our audience is mostly female and, out of respect for the women who buy our products, we had to make that decision. We want to make it clear that we were not previously informed about the signing of Robinho, we were taken by surprise by the news over the weekend.”

Robinho posted a video on Twitter and which was retweeted on several media websites, saying: “I will prove my innocence."

Manchester City to get Monday verdict in UEFA ban case