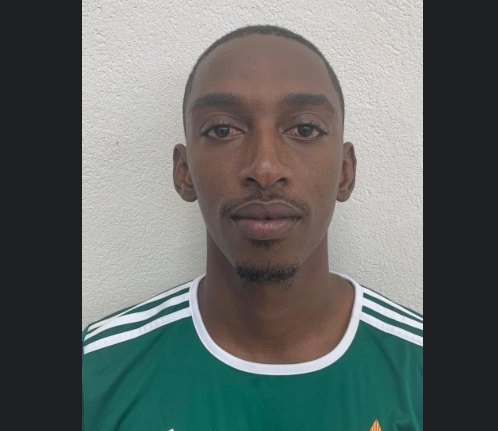 The industrious, diminutive utility player just joined God’s roster as he committed his life to Christ.

Sargeant, a senior member of the national team, has been a part of the squad for the last 11 years, making his debut as a 17-year-old, while still attending St Leonard’s Boys School.

He is currently the highest capped player on the squad with 46 appearances and is viewed as the big brother on the squad; a role he takes very seriously, as he believes his actions influence those around him.

Sargeant said his influence is most impactful on two people he considers the most important in his life - his son Shavi and little brother Isaiah.

“Baptism is confirmation that I have taken a step forward with Christ.

I have seen God’s blessings upon my life so many times and I’m thankful.  I have a son and brother who are looking up to me for direction and the best way forward is to lead with a Godly heart”, said Sargeant.

The New Dimensions Ministry member said his decision was not a difficult one, as he was already practising a virtuous life on and off the pitch which would not only make his team and his country proud but please God.