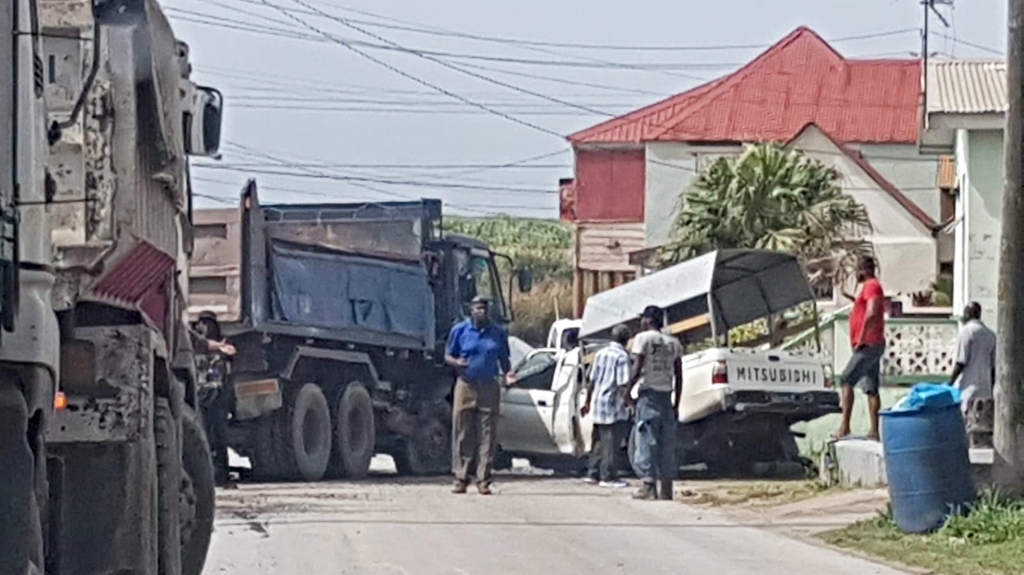 Harewood, whose nickname was 'Bingaman', was an alumnus of the former Christ Church High. On learning of his passing, one of his former schoolmates who said she saw him up to two weekends ago, told Loop News: "He was a very nice, humble person. He was such a nice person."

The fatal collision occurred around 10.55 am today, Thursday, January 2020, along Brereton Main Road in St Philip near the entrance to the old Kendal Sporting Club.

The Barbados Fire Service received the call at 11.01 am and two appliances responded to the scene. They were dispatched from Bridgetown and St John. The Jaws-of-Life apparatus had to be used to free the deceased from the van he was driving.

Harewood, who was 49 years old, was a resident of Fairview, Christ Church. 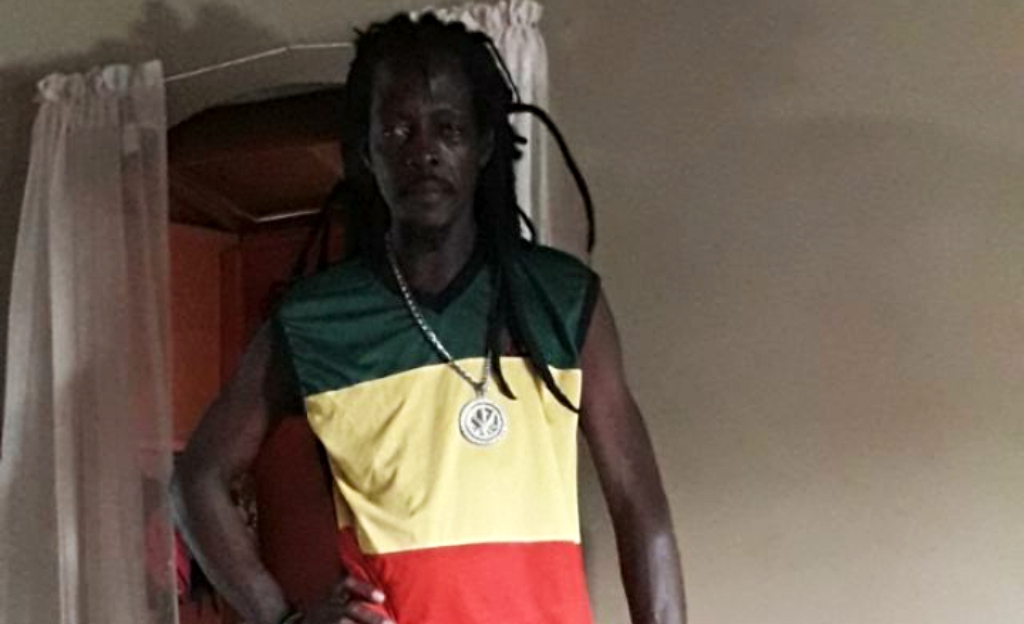 Police Public Relations Officer, Acting Inspector Rodney Inniss gave the brief facts stating that both vehicles were travelling along the road in opposite directions. Sobers was heading West when for some reason still under investigation they both collided head-on. This resulted in extensive damage to Harewood's vehicle. He died at the scene. The other driver was unhurt physically.

Loop extends sincerest condolences to the family and friends of Andrew Harewood.

Year in Review: Significant decline in road fatalities in 2019