Scott le Roc and his daughter Skylar can be 'goofy' together 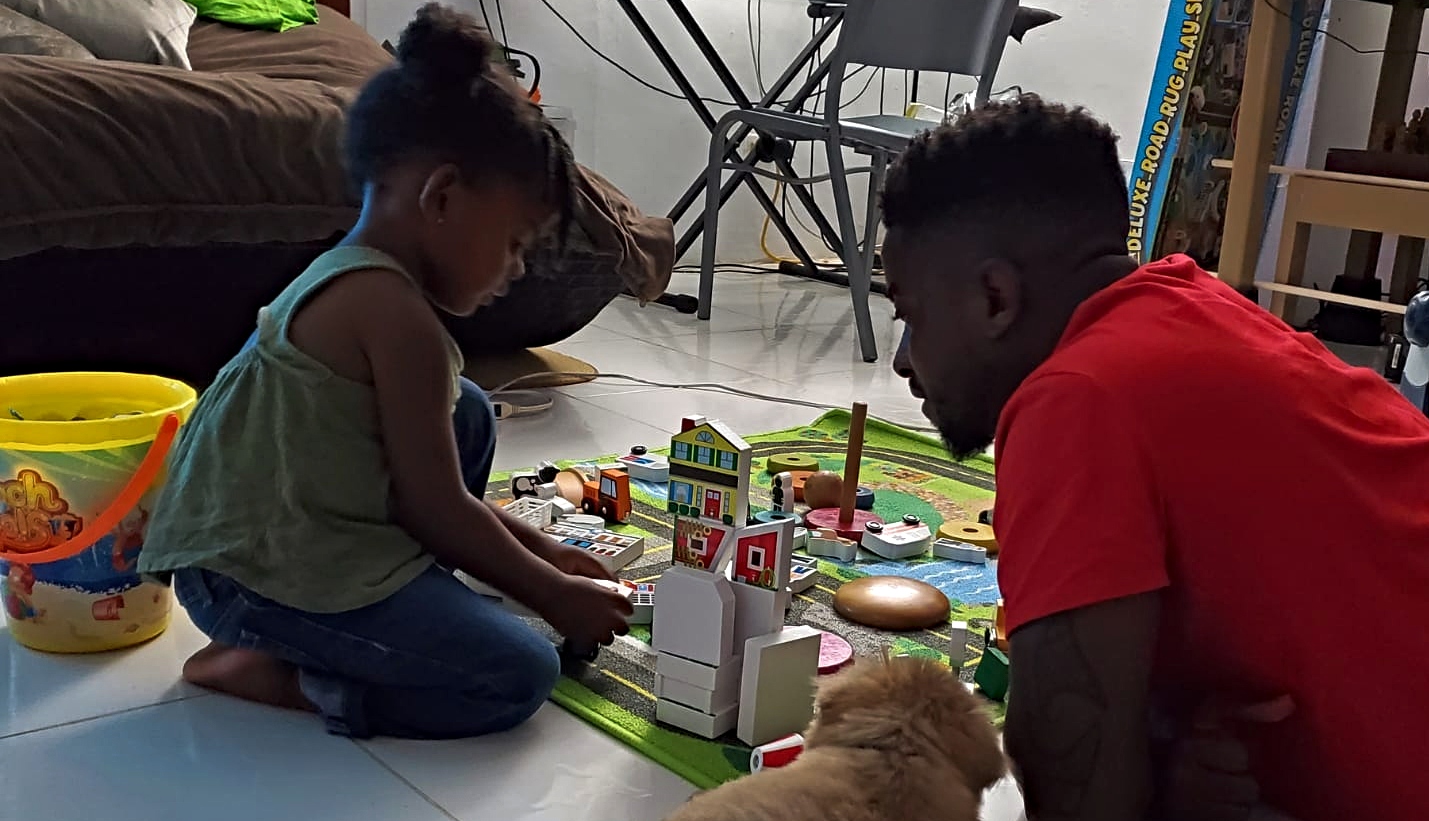 Skylar and Scott playing as the pet dog Mazzi looks on.

He just had a sixth sense that if he ever became a dad it would be to a baby girl. And he was right!

Years later Scott "le Roc" Headley looks forward to the weekend, but not for the same reason as most people, for the 36-year-old father it means spending time one-on-one with his three-year-old Skylar Grant.

And with a fixed routine for co-parenting, COVID-19 put a spoke in the wheel of his well-oiled routine.

One of Barbados' hottest disc jocks known as DJ Scott le Roc, Scott said he had to make a conscious decision for Skylar's health and well-being but it was not easy. "Yes COVID is definitely a scary time. She usually spends weekends with me but during the initial outbreak here I decided to put a pause on it because I was still going to work and having to interact with others daily however minimal. So I didn't spend time with her in person for a few weeks." He said this with more than a hint of sadness in his voice. For Scott, those weekend mornings were hardest and heartbreaking.

He was separated from the one that he loves with his whole heart.

From the time he found out he was going to be a father, Scott said what he felt was a "combination of happy and anxious or worried." And then at the first ultrasound to hear his baby's heartbeat: "It was exciting and calming at the same time, gave a sense that this is happening for real, there's a mini-me in there and all seems okay."

Happy when he got the confirmation that he would have a girl, when he finally met his daughter, he said: "Lemme put it this way, when people say there are no words to describe that feeling, they're not lying."

In three short years, Skylar has taught her dad to be patient, to be more assertive and to not live so fearfully. Stepping out of the box and pushing himself more, he also has some lessons he wants to make sure his Skylar internalises. I want to teach her "to be perseverent and to do good so good will follow her." And he wants her to understand "knowledge is power. If I could give her one thing besides all my love, I'd make sure she gets an excellent education. She can use that to get almost everything else." 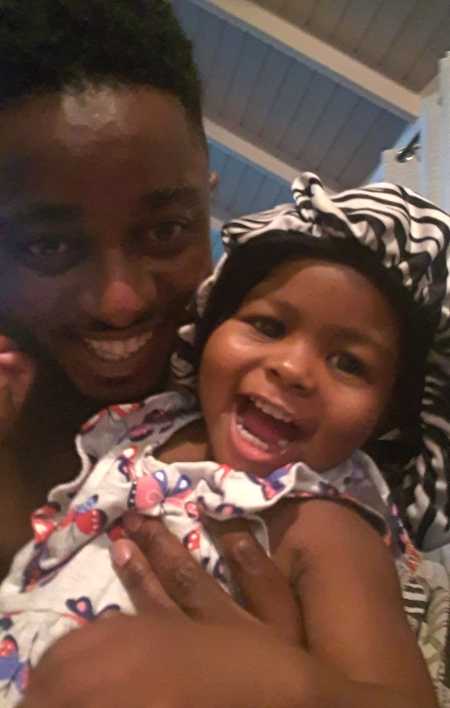 Besides being separated from his heartstring, Scott said the hardest part of being a dad, "for me, it's disciplining her. I'm a mushball when it comes to her." He said this with a really deep sigh. We can see he is such a pushover when it comes to Sky.

But on the other hand, with Skylar, Scott gets to be goofy especially as they go to their favourite place together - the beach. "We love beach days and sandcastles."

So what does being a father mean to Scott:

"To me, it means being selfless, literally putting someone else's best interest and well-being ahead of yours." This is something that Scott has been doing for three years now and he can't see any end in sight.

Skylar will be well taken care of by her dad always. 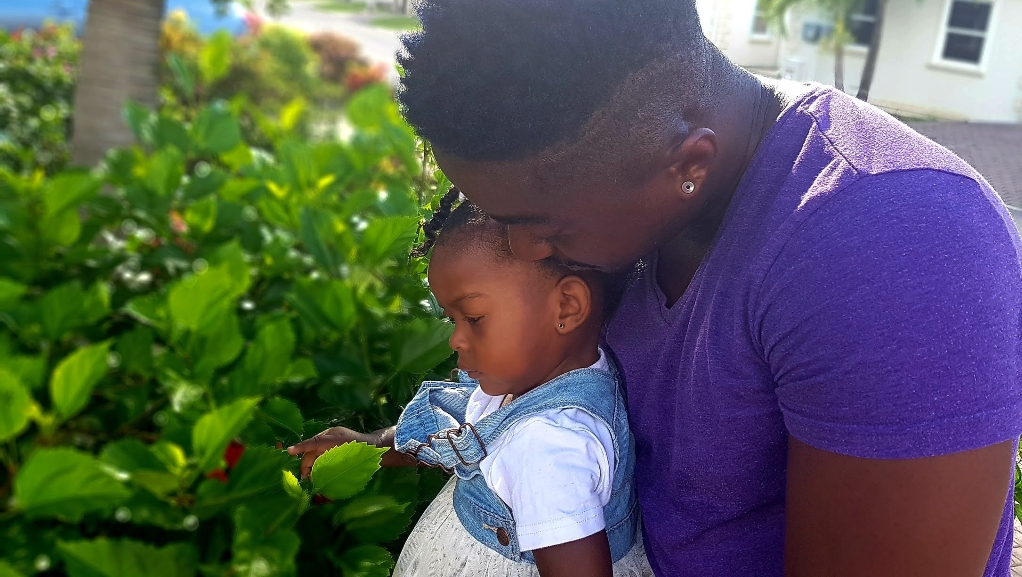