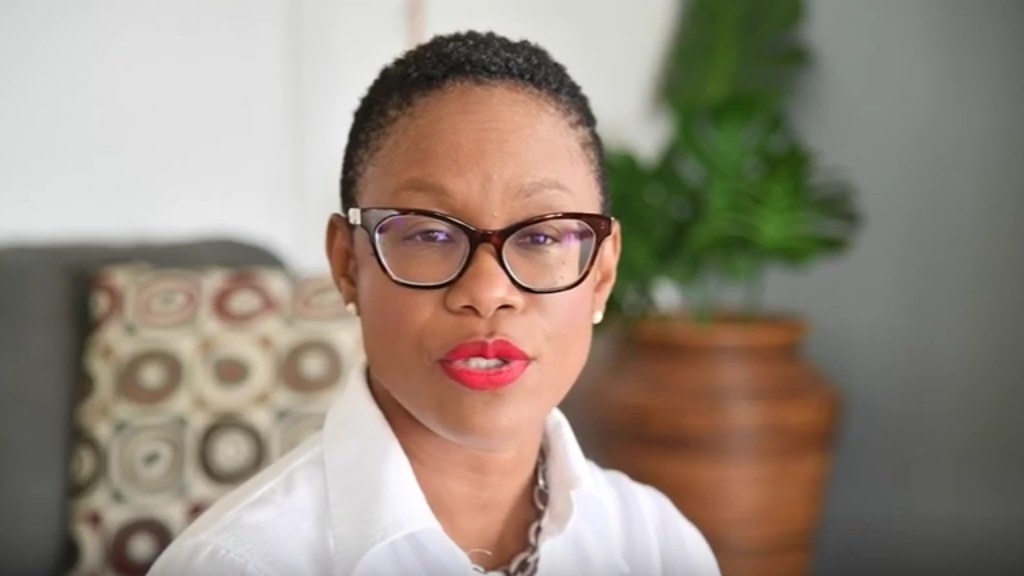 Senator Lisa Cummins has issued an apology following her appearance and presentation in Senate earlier this week.

She deemed it "the right thing to do".

In the two minutes and 16 seconds of video, Senator Cummins said:

"I am comfortable that it is the right thing to do to apologize. I have always prided myself on the ability to make proper decisions, measured choices, sensible choices that take into account not just myself but those around me."

Cummins said that if she could have a do-over, she would not choose the same path. "I wish that on this occasion, I could have made a different decision. If I had to do it all over again I most certainly would."

The newly-appointed Minister of Tourism and International Transport caused an uproar and partial walkout in the Upper House when she turned up for the afternoon session with a letter from the Chief Medical Officer and proof of her negative COVID-19 PCR test result. The Senators who left the Chambers cited the fact that Cummins had not been in self-quarantine for seven days or 14 days nor had she been tested twice and held two negative results. Some of the four who departed the Upper House on her arrival have preexisting conditions and by their ages as well are part of two vulnerable groups as it relates to the viral COVID-19 illness.

Senator Cummins was one of the government officials and media personnel who attended a welcoming ceremony for 95 nurses from Ghana. As of Wednesday when she appeared in Senate, nine of the Ghanaian nurses had tested positive and by the time her apology video was uploaded on Friday, another three nurses had subsequently tested positive.

In the two days, there was much furor over the incident and online backlash, Cummins said that the reason why she issued an apology was because:

"This is about ensuring that even in our own affairs, even in our actions, that we ourselves practice integrity and we do the right things, for the right reasons at all times. So without hesitation, I would like to say I apologize," Senator Cummins said.

Despite acknowledging in the apology video that it was not the time to put the focus on the Integrity in Public Life Bill, the Tourism Minister also expressed disappointment over the Senate's inability to pass the Bill.

Passionate about this particular piece of legislation, she said: