Senator calls out Gov't for rushing laws and being 'sloppy' 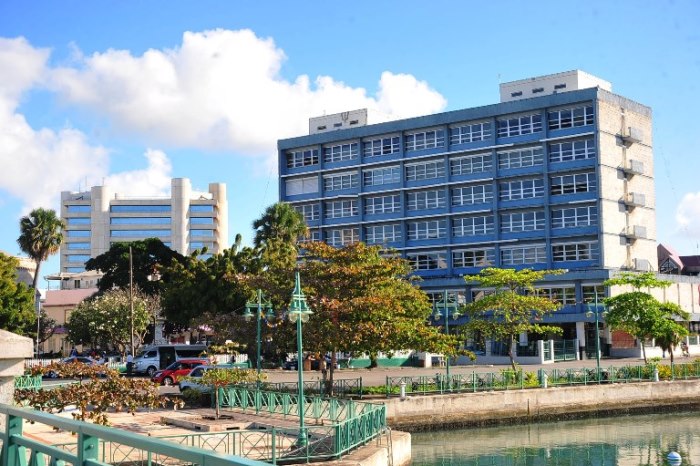 Before his outburst during the last sitting of Senate, Opposition Senator Caswell Franklyn said that government was running the risk of creating problems for itself because it has been dragging its feet as it relates to putting laws and amendments in place.

Franklyn took issue with Government's execution of legislative affairs, citing that the manner in which Government was proposing Bills and implementing policies was "sloppy" and rushed.

He questioned why the tax amendments tabled on April 27 were being presented more than four months after the legislation was passed in the 2019 Budgetary speech.

"The Provisional Collection of Taxes Act allows Government to raise taxes either by introducing a new tax or increasing the rate of an existing tax, but then Government has to come before Parliament within a four-month period to put the legislation in place to effect that the taxes could be in place the next day . . . Four months has [sic] passed since this legislation was passed," Franklyn reminded the Senate.

The Opposition Senator contended the validation of legislation long after it had been passed was an infringement on individual rights and the individual was not in breach of the law if they decided not to pay. He suggested that instead the consumer would be compensated by Government.

"Government has done it so often, they come and ask to validate, but you cannot validate taking away people’s constitutional rights. A person has the right to property. The courts have decided that money is property and if Government wants to take away a person’s property, it has to compensate them by giving them money for the property that Government takes up, and this is where we would have a problem, because if Government takes away your money without the relevant law, they have to compensate you with money because that is the only conversation that we know.

"So it is going to be impossible legally to validate these Acts after, but the legislation requires that if Government does not bring legislation within four months, the tax ceases to be payable. So people should stop paying the tax – you are not breaching any law, you are not anarchists or anything like that, this is what the law allows. The law says you should stop paying the tax,"

Making reference to the decision to increase bus fares from $2 to $3.50, Franklyn argued there was no legislation to support the increase in transportation fare and accused the Government of trying to "rush things".

"Government has to stop being so sloppy. You have too many people available to you that you have to rush things like this to Parliament after the fact. It has to stop! This Government, by trial and error, is not becoming," he said.