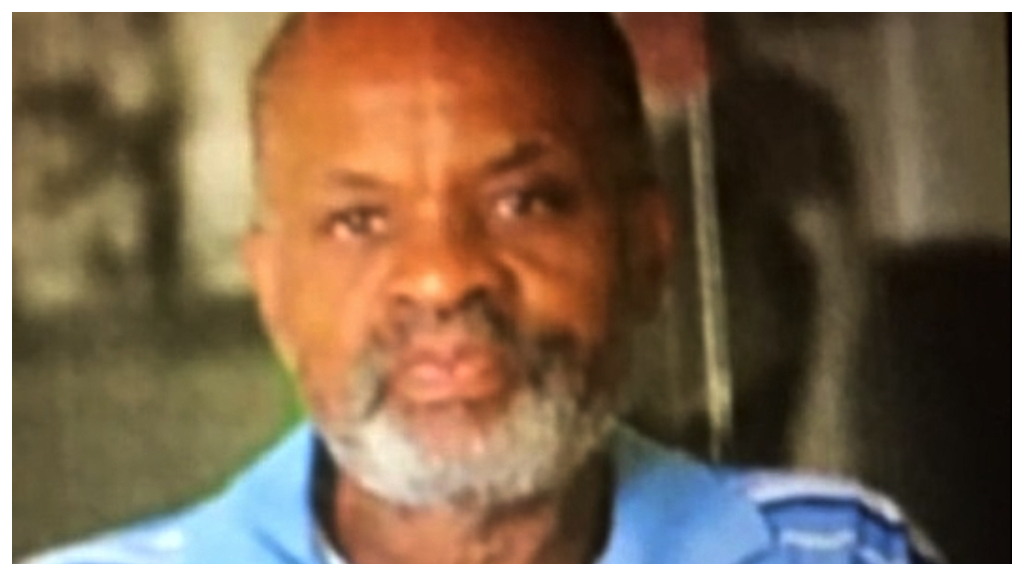 Erskine Herbert has been located. He was found in the bus terminal around 8 pm tonight and collected by a sibling.

His sister, Roslyn Herbet, told Loop News she has no idea how the 65-year-old got there. She thanks everyone for their assistance in locating her younger brother.

Family and friends of Erskine Herbert have filed a missing person's report with the Royal Barbados Police Force and are fervently seeking to find their loved one. 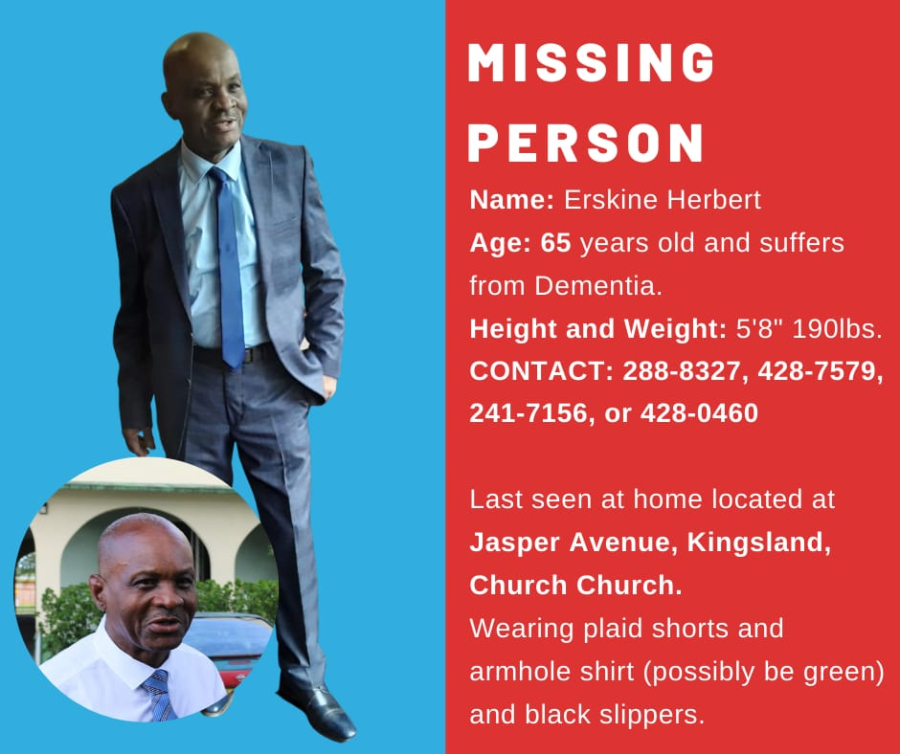 His sister Roslyn Herbert said he also goes by the nickname "Skins".

Herbert told Loop News that since sending out his picture by way of other relatives and family friends, this morning someone called her. She said that she was told someone fitting his description was seen in their community of Ballantyne sometime last evening.

Herbert has dementia. He is 65 years old. He is five feet eight inches in height and weighs 190 pounds.

His sister last saw him at their home in Jasper Avenue, Kingsland, Christ Church yesterday, September 30. She said that at time he was wearing plaid shorts and an armhole shirt. On his feet, he wore a pair of black slippers.

She told Loop News that they previously lived in Lodge Road, Christ Church and Villa Road in St Michael.

Dementia cases on the rise in Barbados