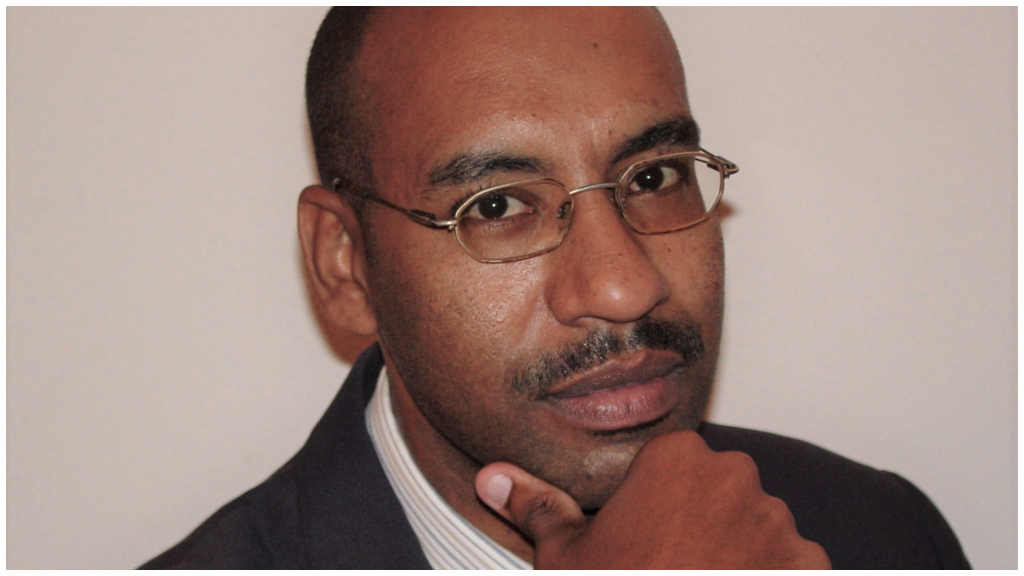 As the November 11 by-election draws nearer, one political party has maintained that it will not engage in a mud-slinging match between the candidates vying for St George North seat.

St George North candidate and leader of Solutions Barbados, Grenville Phillips II said he was not about partaking in any "bad behaviour". Phillips said he wanted political parties to refrain from the gutter politics and say nice things about their opponents.

"It has not taken long for some political candidates to behave badly. Even when their political party starts their meeting with prayer to our Creator, they still manage to find their way into the gutter. Perhaps things may improve if candidates started their meetings, by saying something nice about their fellow candidates," he suggested.

In an unlikely turn of events, Phillips complimented his five opponents and spoke of their efforts to contribute to the national development of Barbados.

"Every interaction I have had with Toni Moore has been a pleasant one. She listens to other views and gives practical improvements. I can understand why the Prime Minister would want to include her when developing national policies. I have had far less interactions with Floyd Reifer; but those interactions have also been pleasant. The man is clearly a leader, and with the right support, may significantly benefit Barbados politically," Phillips said.

He added: "Ambrose Grosvenor is a fellow member of the Wesleyan Holiness Church. . . I have not heard of Ambrose being involved in any scandals. He pays attention to details, which may prevent issues from falling through the proverbial cracks. David Walrond is a fellow old scholar of Combermere School and a pleasant man. He has ideas, and a willingness to implement them.

"Alex Mitchell is a serious man. He hates injustice with the same passion that I hate corruption. He does not compromise if that compromise causes him to violate his principles. There is no pretence with Alex - he is the real deal."