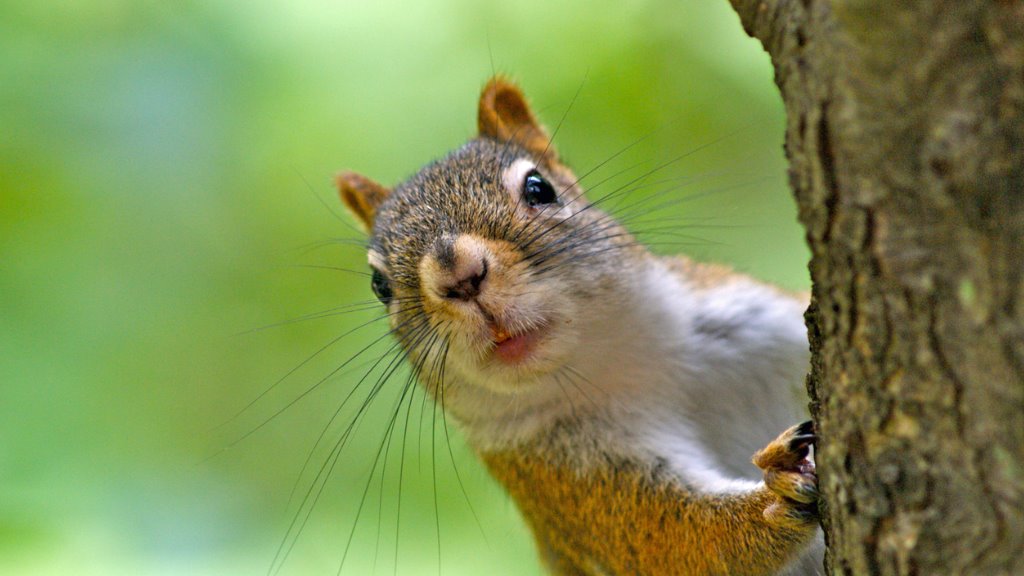 A section of South Carolina's capital city was without power Monday after a squirrel scurrying across equipment caused damage that led to a blackout.

“The squirrel came into contact with the protective device around the transformer," company spokesman Matt Long said. “I don't know that this is what happened, but usually, let's say if an animal touches an energized part and a grounded part, that would create a current flow through the animal's body and stop its heart from beating."

Long could not say whether that was exactly what happened Monday but did say the transformer itself was not damaged during the “shocking” situation, just the device surrounding it.

Long confirmed the squirrel was killed while damaging the equipment.

“There’s a lot of energy going through that equipment," he said, though he added that a secondary fall also could have led to the squirrel's death.

Another power outage was reported Monday after a dump truck hit some wires in the city, Long told The State. By 11:45am, nearly 1,800 customers had reported being without power, according to an outage map on the energy company’s website.

Power has since been repaired in downtown Columbia. Long said crews are working to make repairs in the areas affected by the second outage.

Some blackouts were also reported in Lexington County, the newspaper reported.

VIDEO: Squirrel Opens a Cold Bottle of Water and Drinks it