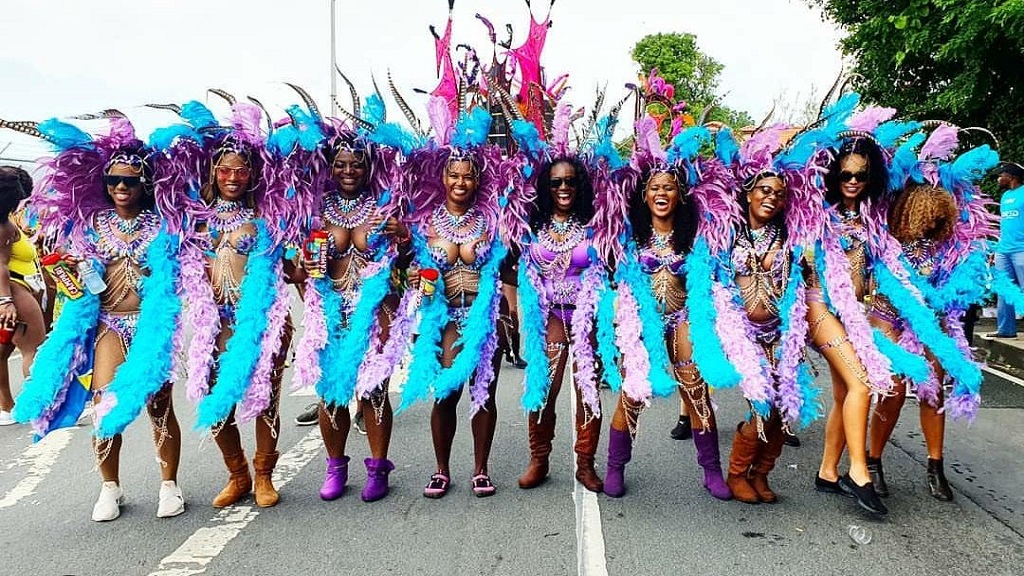 Tourism Minister Dominic Fedee says there is a possibility that Saint Lucia Carnival 2020 may be cancelled.

The Coronavirus pandemic has been the cause of several events and activities globally being postponed or cancelled. In Saint Lucia’s case, this includes the cancellation of the Jazz Festival, and based on the grim image painted by the Tourism Minister, Saint Lucia Carnival seems likely on the “to be cancelled list.”

Carnival stakeholders met last week with the government to discuss the future of what has been dubbed Saint Lucia’s biggest festival.

“We received feedback from the people, it is definitely not happening in July based on the discussions we are having in Cabinet so we are sure that it is not going to happen in July,” Fedee asserted.

An October date has been suggested, however, that too hangs in limbo.

Loop News has confirmed that a few of the carnival bands are not in support of the October alternative suggested.

Fedee, who was a bit hesitant to speak on the matter, says he prefers Cultural Minister, Senator Fortuna Belrose, who heads the Culture and Creatives portfolio, to make pronouncements on the matter.

“I am sure that the Minister is going to work with them to see how best they can arrive at it. If the October date does not work, then that is the end of it for this year and we will have to look at it for next year,” Fedee said.

According to him, “It is simple, the health of our country takes priority right now over all sectors and so what we are doing is making sure that everyone gets…our lives and health is prioritized at this point.”