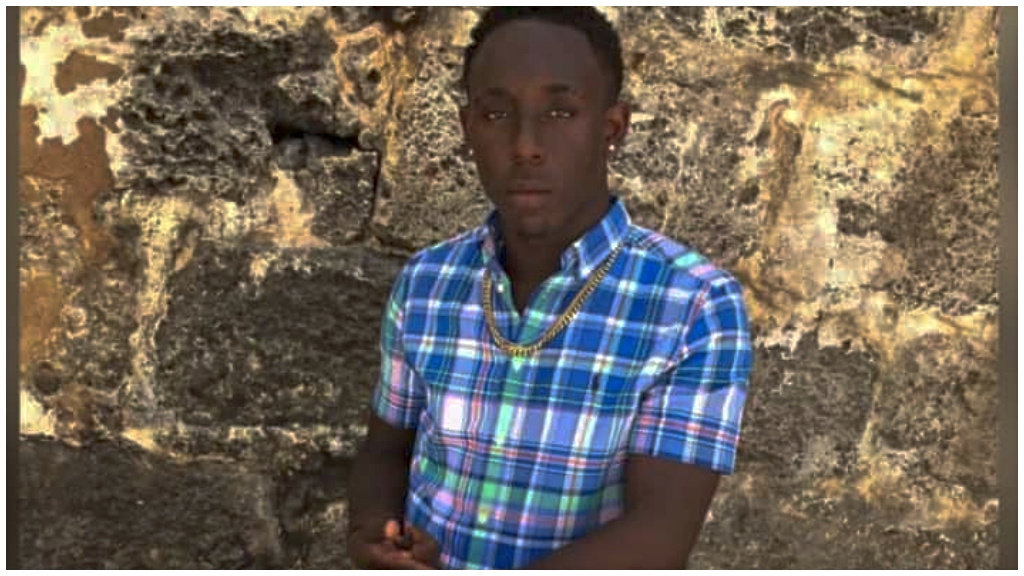 St Lucy's Parish Independence activities have been put on hold as the community mourns the passing of last year's Parish Ambassador.

The Community Independence Celebrations Secretariat yesterday (November 19) announced a number of changes to some of the previously advertised activities scheduled to be hosted this month by the Parish Independence Committees and the Secretariat itself.

One of those amendments is that the St Lucy Parish Independence Committee (PIC) Pop Up Shop Independence Dooflicky, which was scheduled for Saturday, November 21, has been postponed due to the untimely death of their 2019 Parish Ambassador, Johnson.

Additionally, the St George PIC Entrepreneurship Expo which was originally scheduled for Saturday, November 28, will now be held on Saturday, December 5, from 10am until 6pm, at Glebe, St George.

The 2020 Spirit of the Nation Concert has also been called off.

Spirit of the Nation Concert for 2020 cancelled