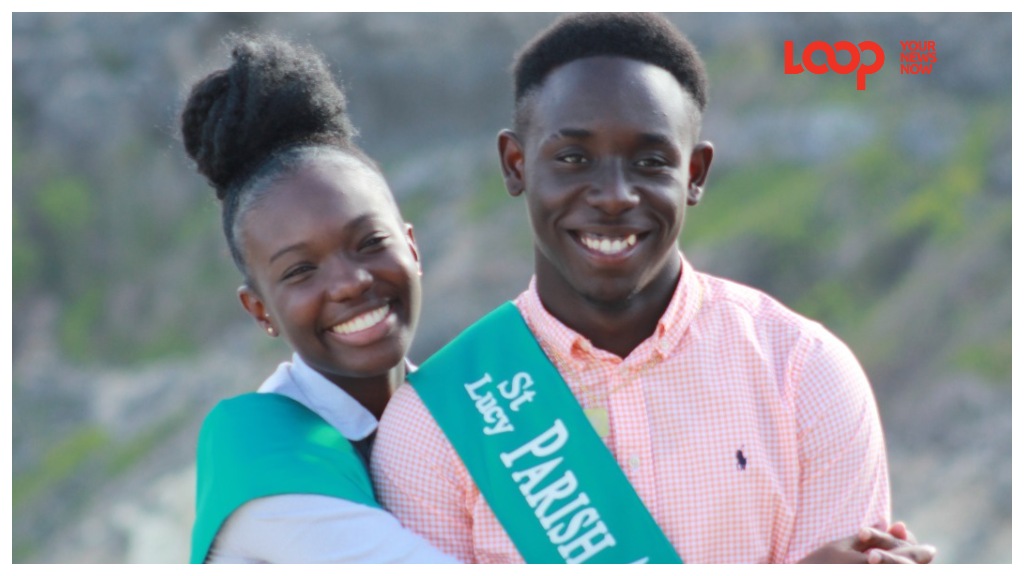 The parish at the tip of the island continues mourning the recent loss of a son of its soil - Yohance Johnson.

He was the Parish Ambassador for 2019 for St Lucy, where he was born, raised and resided.

And today, the members of the St Lucy Parish Independence Committee (PIC) who worked with him for over a year, remember him as an exceptional young man and fitting ambassador.

Last weekend, the 21- year-old tragically lost his life when he was swept away by floodwaters in Lamberts, in the northern parish.

Several members of the St Lucy PIC took the time out to speak to Loop News to share fond memories of the young man.

Chairperson of the St Lucy PIC Anderson Rollock, for whom Yohance’s death is “still surreal”, recalls how refreshing it was to encounter the well-mannered young man during his parish ambassador interview selection phase. “When I first met him, he was quiet and reserved.” Rollock watched that reservation develop into calm assuredness as he blossomed in his role as Parish Ambassador. Not only did he see Johnson’s confidence increase but he grew to take ownership of the parish project. “People usually say ‘a good one gone’ and I really miss this boy, he had so much promise. How he balanced school and work to make his participation in the programme work, showed his dedication. I miss this boy,” Rollock shared reflectively.

Apart from Johnson’s progress, as his work ethic, public speaking and leadership skills developed, Deputy Chairperson of the PIC, Olivia Sobers noted that the young man always took pride in the way he presented himself. “His love for style will always stand out in my mind, he was always well dressed. He took great pride in appearance and insisted that grooming was very important and that everything must and should match. It was a pleasure to have had him as part of the St Lucy Parish Independence Committee family. He will be dearly missed,” she shared. 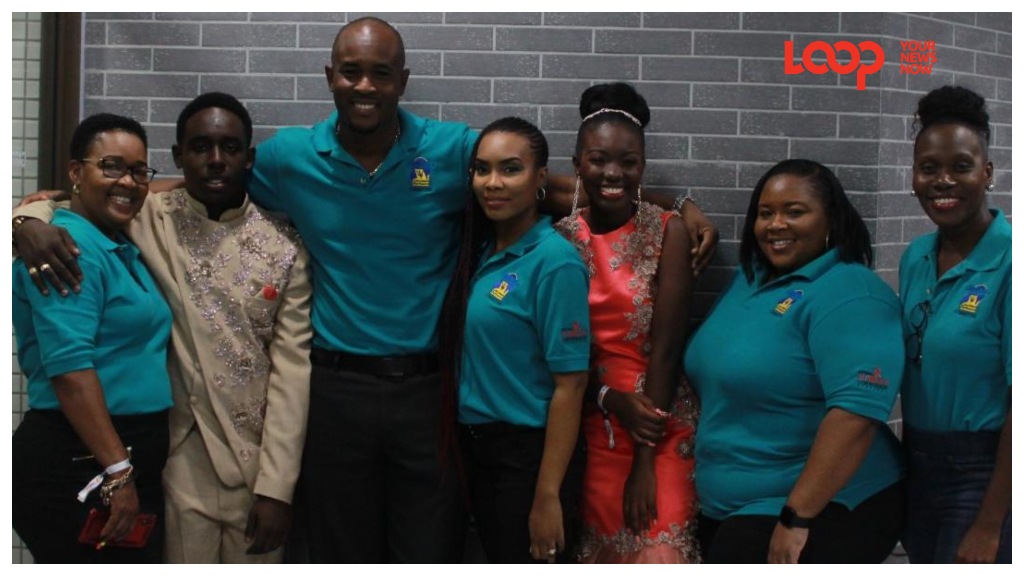 The Parish Project Coordinator Janice Springer remembered Johnson making an excellent first impression, that was equally as good as it would be long-lasting. “I was impressed with how he presented his best self, that of a humble, mannerly and willing young man that could benefit from the tenets of Ambassadors Programme both of the parish and national level. He did not disappoint. It was a pleasure working with Yohance and his partner Rashonda Hayde. During his tenure, he was a student of the Samuel Jackman Prescod of Institute of Technology and was also employed. Yohance managed his studies, work and the ambassador program successfully never once complaining or showing dissent. He understood that action, and not words, were of utmost importance as he sought to do his parish, and by extension, the island proud. The fond memories of Yohance will forever linger in my heart and soul.”

Parish Attendant, Felicia Vaughan remembered Johnson as the “life of the party”. “I came to love him like my own son. Both Ambassadors were like my children. They called me "mommy". That is how we connected and how close we became. He was very shy in the beginning never smiling. Then he became this flower in full bloom looking forward to a bright future. He always used to say he wants to make his grandmother proud. It is so hard to accept the fact that he is gone. I will miss him dearly. No words can express what I'm feeling.”

Rashonda Hayde, the St Lucy’s 2019 female Ambassador who worked closely with Johnson, also developed a familial bond, as they shared countless experiences. “He was extremely passionate, putting in late nights, weekends and extra hours, never leaving my or our attendant, Felicia’s side. Through these long hours, the three of us became a family. So much so that Yohance referred to Felicia and me as ‘mummy’ and ‘sister’, and still called me that up until when we spoke - the Wednesday before his tragic passing. After spending almost every weekend together for the entire year, we developed a bond, sharing many stories, laughs and even common frustrations, as we were able to talk about and everything. No matter where we went, ‘Hance was carefree, the life of the party, and we would all feed off of his energy. He would rarely smile for pictures, but for someone who rarely smiled, he was always laughing and trying to make others around him laugh.”

She went on to add: “By the end of the year, I had learnt so many things about my partner – that he loved his grandmother and sister more than anything in this world, the only soft drink he would drink is Ginger Ale, and that one of his favourite snacks was popcorn popped from the saucepan. We went from being almost complete strangers to close friends over the year we worked together. I am forever grateful for the impact Yohance has made in my life and the memories made with him will be cherished and held near to my heart.”

Yohance’s year-long stint as Parish Ambassador saw him touching the lives of many, beyond his Pie Corner St Lucy birthplace. His selfless service to parish and country was echoed by many and he will be fondly remembered as one with great potential, whose life was cut too short, too soon.