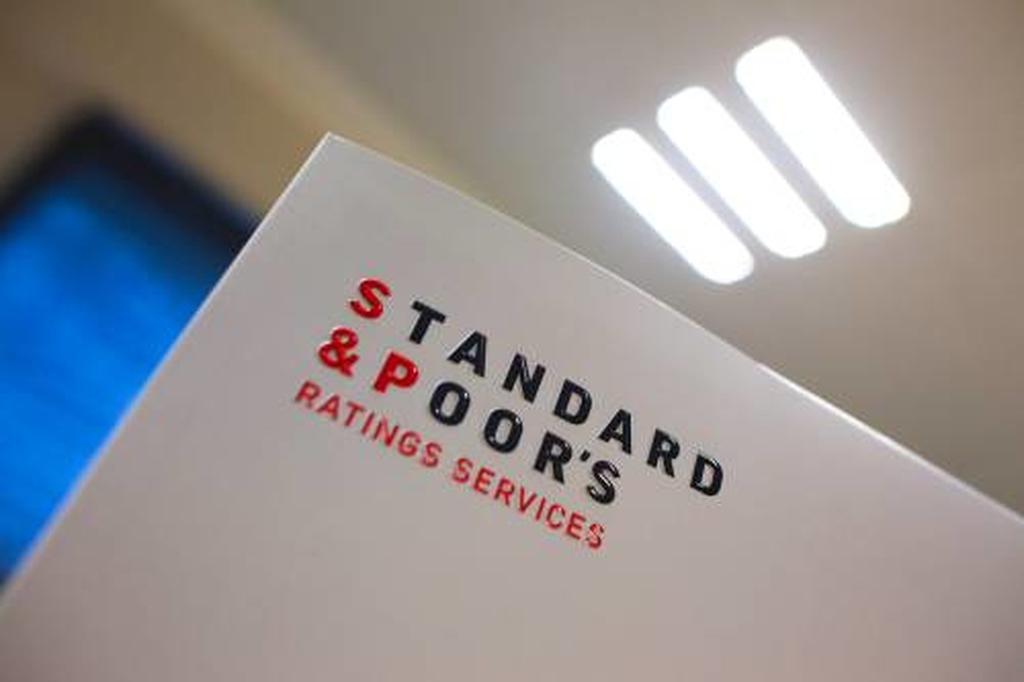 The Barbados economy has received a stable assessment from the international rating agency Standard & Poor’s (S&P). The country has maintained its long and short-term credit ratings of B-/B.

The Prime Minister’s Office stated on Thursday, that in S&P's last assessment they have attributed the recent grade largely to the success of the Barbados Economic Recovery and Transformation (BERT) programme, which is considered a key factor in allowing the country to weather the economic impact of the COVID-19 pandemic.

“The stable outlook reflects our view that the COVID-19 pandemic will have a significant impact on Barbados’ economy and that the recovery will be more subdued than anticipated. However, the progress and credibility that the Government has built over the past two years under the International Monetary Fund’s Extended Fund Facility (EFF) programme will facilitate access to multilateral financing and support growth in foreign exchange reserves,” the statement said.

With expectations of the pandemic worsening fiscal and external balances, S&P believes that debt exchanges completed in 2018 and 2019, as well as financing from multilateral institutions, would help to limit Barbados’ near-term payment risks. Also pointing to high reserve levels allowing for the country to sustain external liquidity despite a higher current account deficit expected in 2020.

The global pandemic is expected to cause a decline in economic growth, as well as a more prolonged tourism recovery period than was anticipated.

“We believe that the Barbados Economic Recovery Transformation (BERT) programme had supported Barbados’ fiscal and external position entering into the pandemic, which will facilitate its ability to weather the economic impact,” S&P's assessment said.

In its rationale for maintaining a steady rating, S&P explained that due to the pandemic, they anticipated "continued weakness in Barbados’ economic activity and increased budgetary stresses".

"Higher case counts in key source markets, coupled with uncertainty surrounding the availability of vaccine treatments have led to a slower-than-expected recovery in tourism, which is a major contributor to gross domestic product (GDP). Due to this, we believe an economic recovery will take longer than we expected in April 2020.”

S&P went on to say that a delayed economic recovery will result in increased fiscal pressures during the outlook horizon.

“The country will face rising expenditures due to health-related spending in the face of lower revenues from tourism receipts. Despite these challenges, we expect Barbados’ adequate foreign exchange reserves, along with policy-based funding provided by several multilateral institutions, will ease external pressures and provide financing needed to service debt payments for the upcoming 12 months,” S&P's statement said.

In response to S&P's decision, Barbados' Prime Minister Mia Mottley stated that Government was confident in its ability weather this crisis.

"We are buoyed by the confidence that continues to be displayed in the work of the Government and people of Barbados, in spite of us going through the most difficult times since the Great Depression.”