Stay for one year: Ease of business for cruise lines to improve 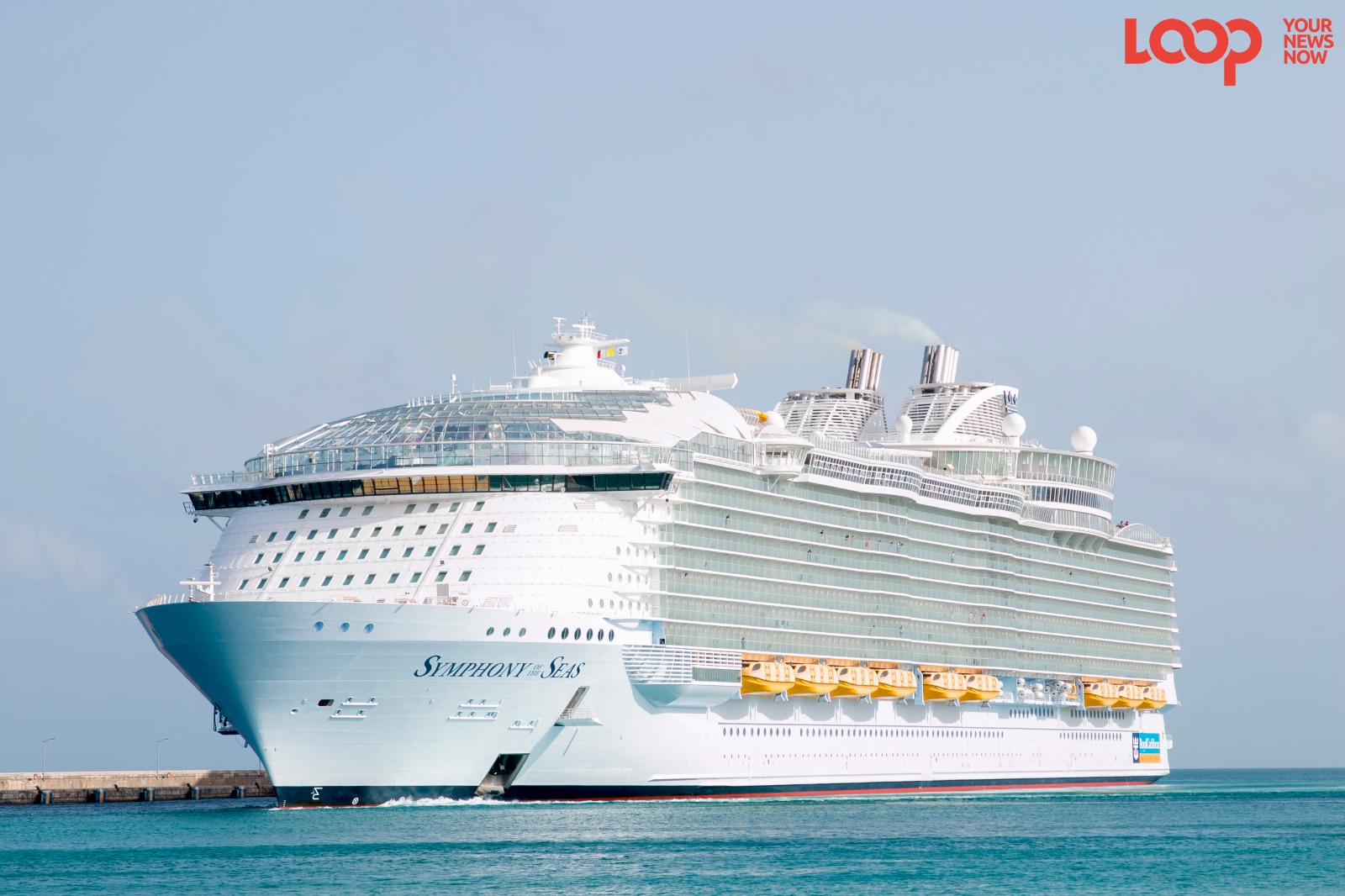 Symphony of the Seas birthed at the Bridgetown Port during the No-Sail period due to COVID-19. (FILE)

Cruise ships will be allowed to stay in Barbados' waters for a year.

Video caption: Disney Cruises docked in Barbados back in June 2020 to facilitate the repatriation of crew during COVID-19 lockdown.

Furthermore, in relation to changes coming to cruise tourism, the Chief Technical Officer of the Ministry of Maritime Affairs and the Blue Economy (MMABE), Jacqueline Blackman, stated that a Facilitation Bill is in the works whereby vessels will have a sense of ease when arriving at the Port. These vessels will have an easier process when they arrive in Barbados’ waters, during their stay and when they depart.

“Most of these vessels when they do come have to fill out various forms from various agencies such as Immigration, Customs, and the port as well. The IMO which, has staged a facilitation convention, requested that we do an electronic single window where all those forms are done electronically and that can reduce some of the burdens because most of these forms are similar from each agency” Blackman said.

King also revealed that not only will this new legislation be less cumbersome for these vessels but it will help with climate change. She explained that the less time vessels spend at birth during clearance processes, the less emission is generated which causes pollution, and fuel is also saved.

Another implementation to be made is the introduction of the Marpole Annex XI. This implementation covers the issue of pollution caused by ships and ensures that ships abide by more energy-efficient rules. For this reason, legislation has been prepared to ensure that vessels operating in overseas territories, who are using the Barbadian flag, will be surveyed and must be certified - found Marpole Annex XI compliant.

“What this means is that at their designed stage for new vessels and the operational stage for existing vessels, there are surveys and checks to ensure that the ship has a ship energy efficiency management plan which would define and clarify exactly how from voyage conception to voyage conclusion energy efficiency operations onboard will be handled and to ensure that the general condition of the vessel complies with the actual information in the certificate.”

This certificate, called the International Air Pollution Prevention Certificate, will be issued by the MMABE.