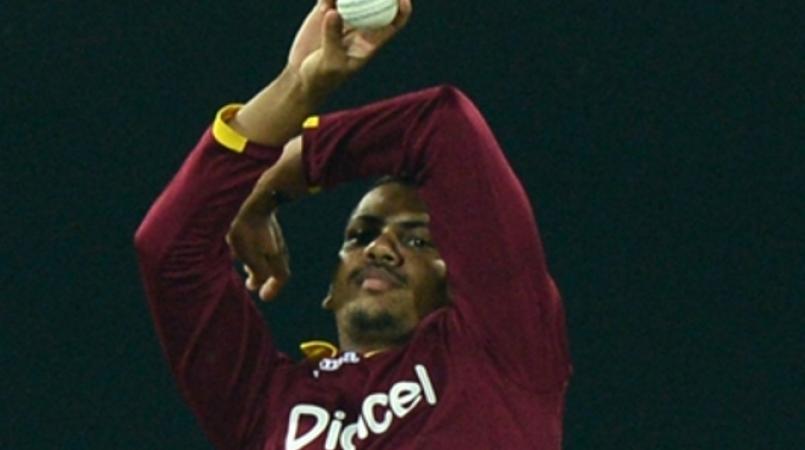 Kolkata Knight Riders offspinner Sunil Narine has been reported for a suspect bowling action and put on a “warning list” in the Indian Premier League (IPL).

The Trinidadian and West Indies bowler played a crucial role in Kolkata’s fourth win as he bowled the 18th and 20th overs in Punjab’s run chase and finished with economic figures of two for 28.

“Narine will be placed on the warning list and is permitted to continue to bowl in the tournament,” the IPL said, adding that another report will result in Narine being suspended from the tournament until he is cleared by the Board of Control for Cricket in India’s suspect bowling action committee.

Narine has been a key player for Kolkata since he joined the team in 2012. He made an immediate impact as he took 24 wickets in his first season, which helped Kolkata win the tournament. Kolkata won their last IPL title in 2014 when Narine bagged 21 wickets. In this year’s IPL, Narine has five wickets in six matches.

Starc: Saliva ban could lead to boring cricket if it passes in June