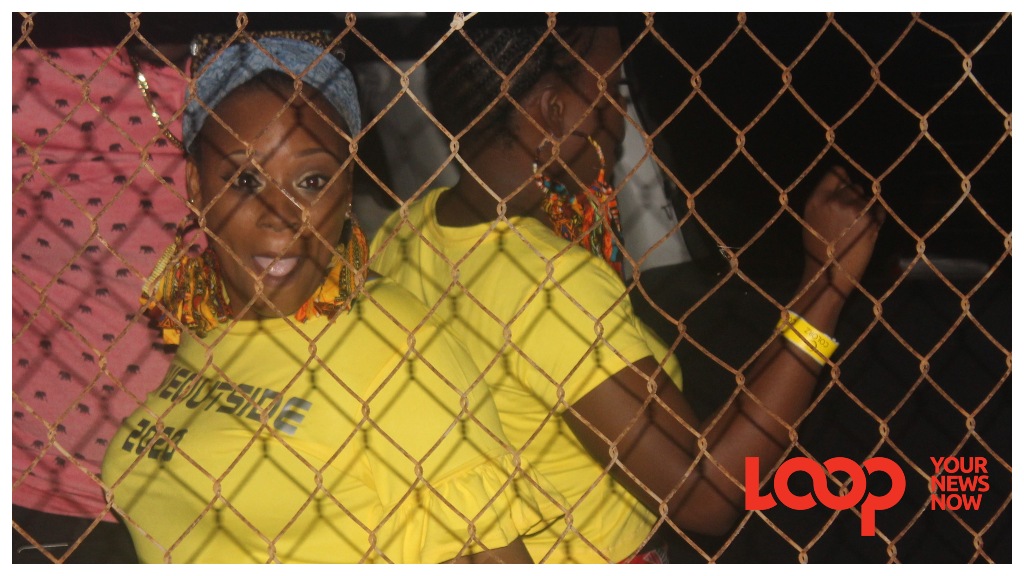 Patrons enjoying the vibes at Tailgate: The Bumper 2 Bumper Edition on Sunday

Tailgate: The Bumper 2 Bumper Edition was a success and the response to the novel event was “overwhelming”.

Event producer Orlando Newton told Loop News that they had to turn people away for the sold-out event and stopped selling to vehicles at 12 pm, all done in an effort to maintain the health and safety protocols.

Held on Sunday, August 2 at Bushy Park, the event allowed patrons to drive into different zones throughout the expanse of the venue and party with their crews. With an estimated 1,000 patrons, the event captured the entire vibe of the Crop Over season, which many longed for - this was exactly the goal of Tailgate.

“Crop Over is not only about the festival itself, it’s about the people. Crop Over is a vibe. Barbadians are very vibrant people and we love to socialize. We wanted an event that showed that you can actually social distance, have a good time and still at the end of the day go home feeling a little vibe of Crop Over,” Newton said.

The unique layout of the event complied with many of the established protocols. With temperature checks at the gates and masks required on entry, the established zoning also allowed for social distancing.

“What we tried to do with Tailgate is follow all the government protocols to prove that the entertainment industry can get in work during the COVID-19 period,” Newton told Loop News.

The COVID-19 Monitoring Unit came out “in full force” and provided a number of suggestions which the event producers took very seriously. Newton said following the protocols was the first step in helping the entertainment industry come back to life in Barbados. Throughout the night, MC Infamous HD offered constant reminders to patrons to adhere to these protocols.

The eight-hour-long event offered patrons a mix of entertainment by local deejays and performers alike.  RocFresh, DJ Indian and Chris Gayle, Daddy Fabian, Blank and Surf Rat and Menace kept the vibes up between the live acts, each adding a unique flavour to the mix. While Daddy Fabian took patrons back with more mellow old tunes from Grynner and Gabby, Surf Rat, the Pied Piper of the party, got female patrons to twerk and jiggle to newer, raunchier selections.

Stiffy opened the live entertainment segment with a bang as he and the Multifarious dancers kept the vibes flowing. He delivered many of his hits like “Tek Off Something”, “No Boring Girls Allowed” and “Mavis”. Leadpipe followed and fans sang in unison to his “Sometime”. His antics only enhanced his performance on stage as he delivered “Hop in De Bar”, “Bashment Jungle”, “Blaze it Up” and many more.

When Daddy landed, the female patrons went wild. Mole took the audience through a plethora of his hits from his earlier releases to his most recent ones. He had fans mimicking the ‘caw caw’ of the birds and chiming in with its catchy tag phrase “chirping for the birds”. Brucelee Almightee also joined him on stage briefly.

Veteran performer Lil Rick brought the show to an end with his usual energetic set. Showcasing both his agility and the fluidity of his waistline, his set included favourites like “Sugar Lump”, “It Aint Me”, “Mother Sally” and his most recent 2020 release “No RH”.

Throughout the event patrons could be seen partying on the back of their vehicles while others partied in between them. Horns blared at intervals as those present showed their appreciation to what was happening on stage.

Newton asserted: “The goal of it was to come together and do something to show everybody we ain’t dead.”

Based on the response, Tailgate was successful in doing just that.