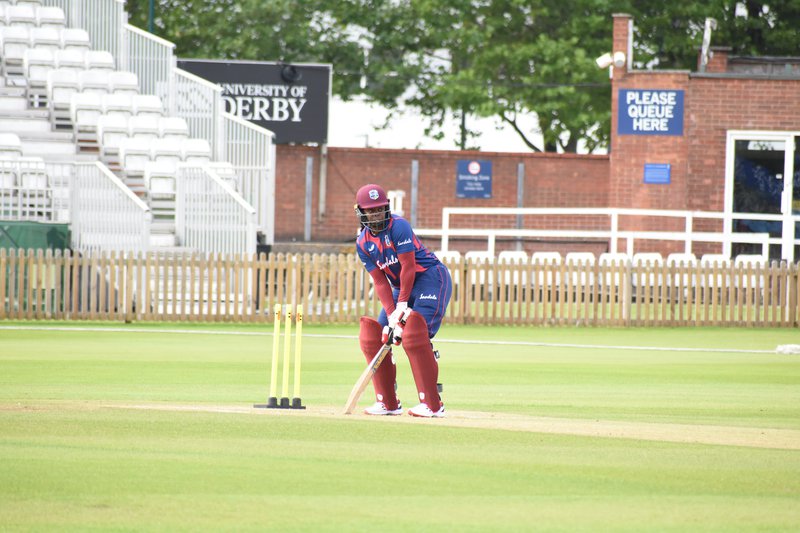 An unbeaten 85 from Lee-Ann Kirby paced Team Dottin to a 26-run victory over Team Selman in the West Indies Women’s second practice match at the Incora County Ground.

Kirby along with skipper Deandra Dottin put together a partnership of 55 runs of 56 balls overs before Dottin was dismissed by Shabika Gajnabi for 29.

Hayley Matthews was the pick of the bowlers for Team Selman, finishing with figures of 2/31 from her four overs.

In their chase, 27 seemed to be the figure for Team Selman, as Hayley Matthews, Chinelle Henry and Shabika Gajnabi all registered the same score with the bat.

Shamilia Connell was the best bowler for Team Dottin, finishing with figures of 2/18 from her four overs.

After the match Dottin said, that the brace of practive matches was positive after the long lay-off due to the coronavirus pandemic.

“Generally, we are all looking and feeling good, after the last couple weeks of training. So we’re just looking forward now to starting the series on Monday and put all that hard work into action," Dottin said.

The opening match is on Monday at the Country Ground, Derby.