Teff mixes the gritty with the surreal on new single 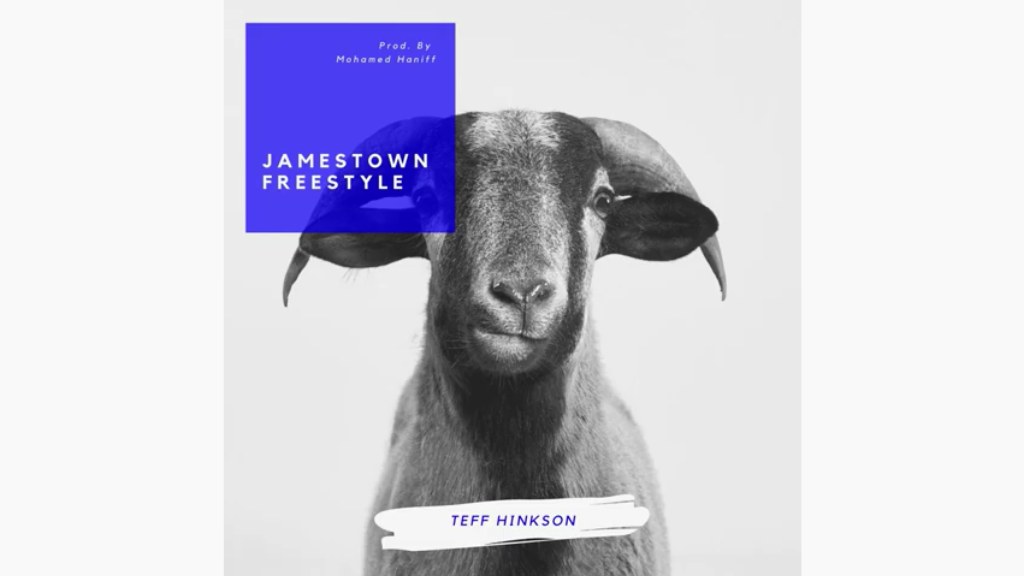 Teff Hinkson is always at the forefront of the Bajan hip hop convo.

The Bajan emcee has consistently delivered high-quality content, whether through music or even in his very own podcast Brunchables.

His latest music release, Jamestown Freestyle, it is not just a fiery song for the radio but one that some may deem it a socially conscious track as well.

Tackling hard-hitting topics such as the gang culture and criminal life in Barbados, the song doesn't shy away from the sensitive subjects but it maintains the wit and charm many have become accustomed to hearing in Teff's music. 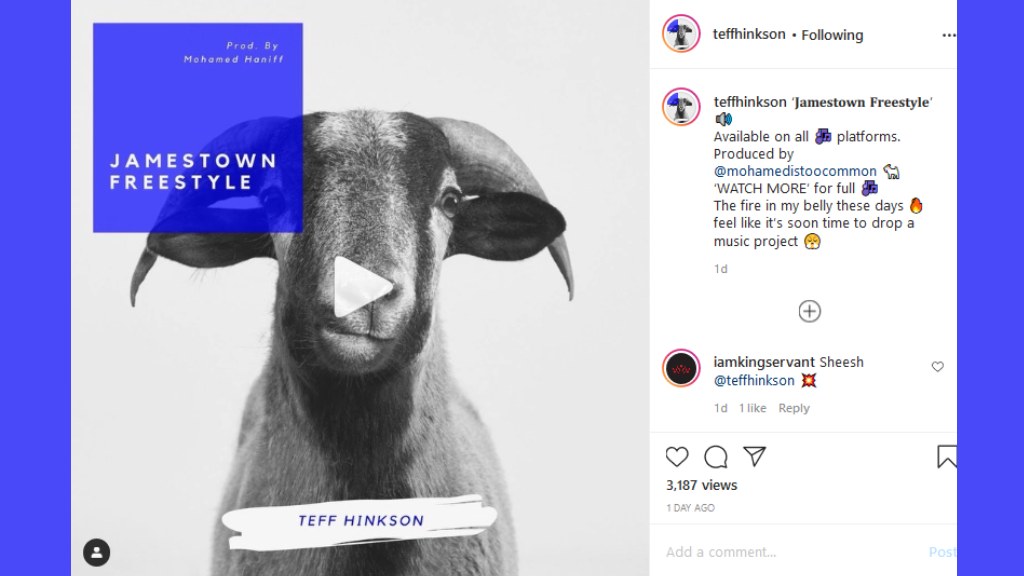 The song opens with a sample of an older Bajan woman remarking on the state of crime in the country saying; "Got me frighten' to walk bout at night. Me? Not me. Frighten'."

Teff told Loop News he frequently engaged in conversations on the state of crime and violence in Barbados and its impact on society. By openly engaging in these conversations, he was able to gain inspiration.

"Honestly, these are topics me and my people naturally discuss almost daily so I wasn't even thinking what topics in particular. They just came to me as I went." he said.

The single was produced by the talented Mohammed Haniff and comes three months after his release of the track Flowers. 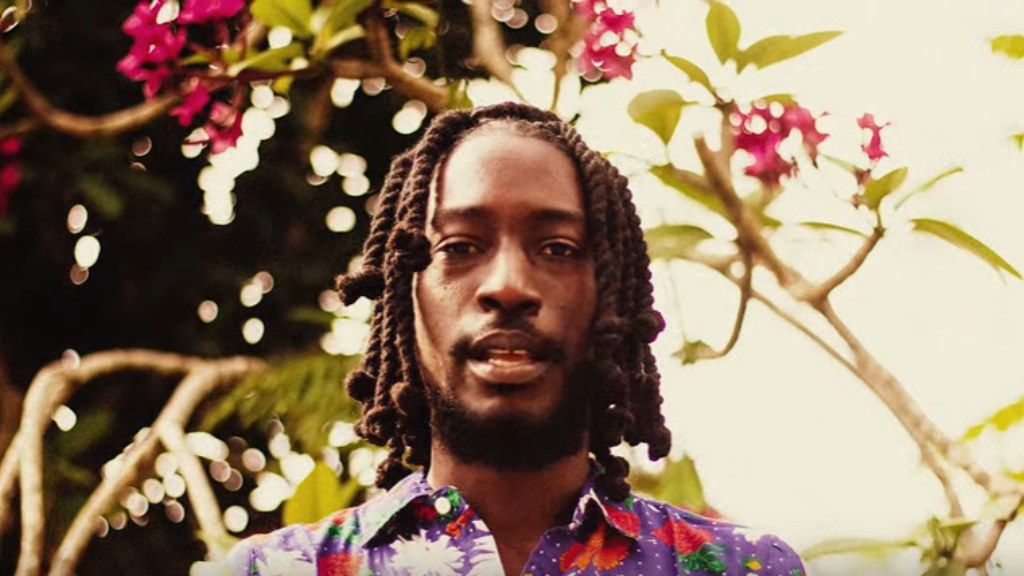 For now, Teff is relishing in the moment, as he seeks to freely make the kind of art that he truly wants to.

"I get to make songs like these instead of trying hard to make something work in the space we're in . . . so I'm basically making music for myself at this point," he said to Loop News.

No matter what comes next for the Bajan emcee, we can expect that he will keep it real and say true to his art.