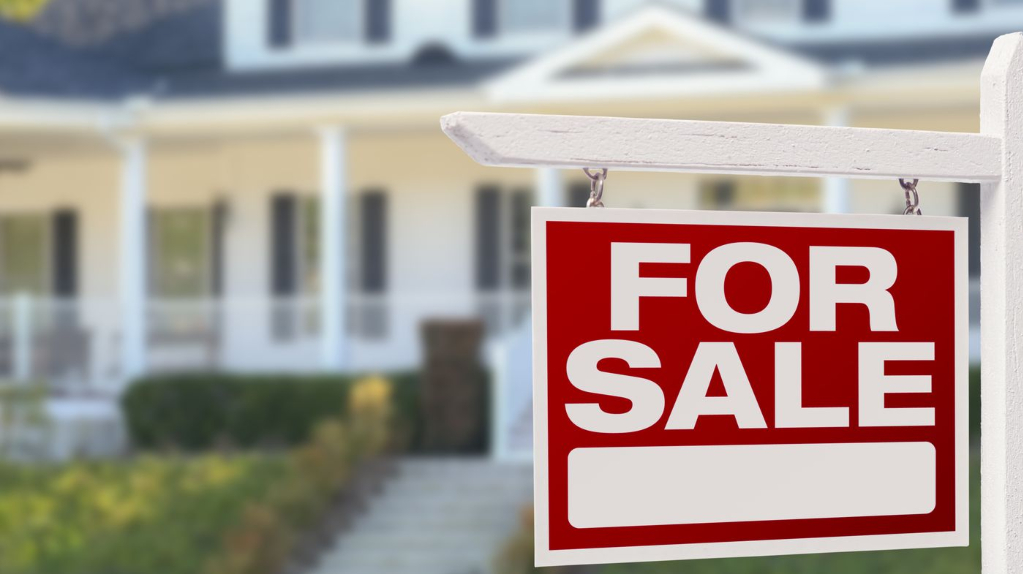 John Legend is calling on realtors across the United States, not just in Texas, to see the bigger picture beyond the use of the word 'Master' and work to solve the "real" demonstrations of racism in their sector.

The word 'master' in the eyes of the world-renowned singer is not the issue.

On June 2, on Instagram the Houston Association of Realtors (HAR) posted a picture stating 'Racism has no home here'. Subsequently, on June 8, the 2020 Chairman of the HAR Board John Nugent said: "I wholeheartedly agree. I want you to know that I fully support our efforts to address racism in our industry and in the world."

But on June 27 on Twitter, Legend responded to a post from TMZ saying that HAR is cancelling the term 'Master'. Instead of the master bedroom, it will now be the primary bedroom. However, TMZ stressed that the word is not banned.

"Me saying this is a real problem doesn't mean that you, offended real estate agent, do it. It doesn't mean 100% of you do it. It means it's widespread and well-documented enough to be an actual issue. As my grandfather/pastor used to say, "I'm not talkin bout u unless it's u

"If you're not doing it, thank you. But also show some leadership by recognizing that it's real and encouraging your colleagues to do better

"As for terminology, all MTV Cribs viewers know that "this is where the magic happens" is the only acceptable name for where the homeowner sleeps."

The original Retweet with Comment got over 440K likes and almost 99K retweets.

This move comes after millions of people have been protesting the streets across America and around the globe to oppose racism and police brutality in light of George Floyd's death in Minnesota. Many statues, icons and constructs have been tumbling since.