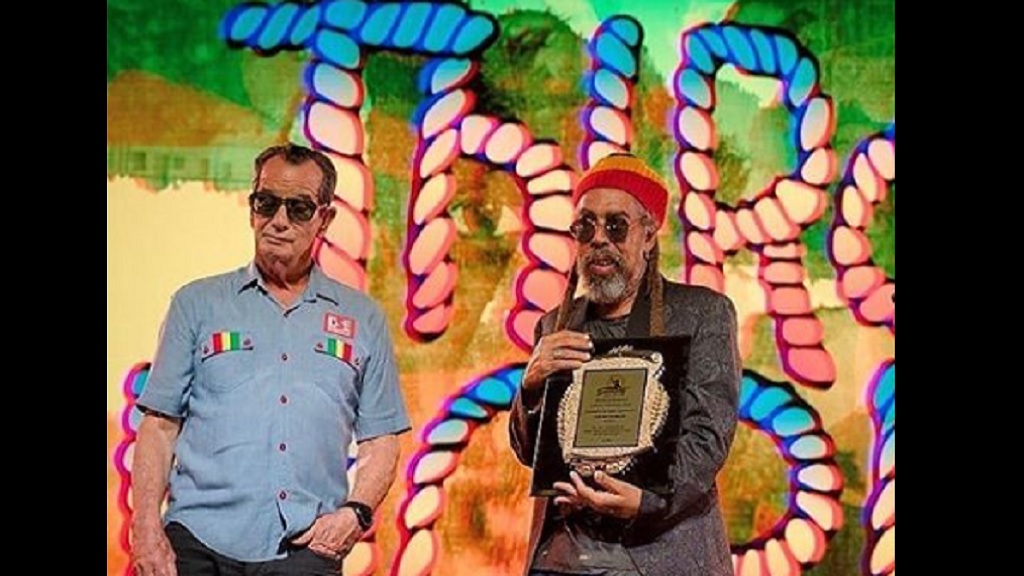 Organisers of Reggae Sumfest in Jamaica honoured the Third World band with a Lifetime Achievement Award during the staging of its virtual concert, A Taste of Reggae Sumfest, over the weekend.

Sizzla Kalonji was also recognised for philanthropic work in his community of August Town, St Andrew through the Sizzla Youth Foundation.

The award was presented for Third World’s 46 years in the music industry, which makes the group one of the longest active reggae bands of all time.

“I am feeling very good. First of all, give thanks to Reggae Sumfest for all the wonderful work that they have done and that they continue to do. It’s extraordinary really because I didn’t expect to get an award at this time, but thanks so much,” Coore said.

Meanwhile, Reggae Sumfest organisers, in a short video documentary paid tribute to Sizzla for his efforts to uplift the August Town community.

In the video, Sizzla outlines some of the initiatives he has undertaken in the community, such as a museum and studio, which the youths can use to hone and expose their talents for free.

He said the funding for that project comes from a percentage of his music earnings, but he is also involved in other initiatives from the area, like a birthday festival and scholarships.

Sizzla said that there is a second studio, which he uses strictly for business.

“Creation is music, music is creation. Music creates, yet music can destroy. For I personally, the music is to teach, to edify, to educate and to lead. But music is not only for entertainment. The most important thing in music is the message," the artiste said.

“I see the music as a channel through which we can help each other and make ourselves better and you don’t even have to mention finance, because music is money," he continued. “I would very much like to see the youths of today looking towards the future doing something positive. Taking their talents and turning them into some sort of an investment and stay away from the violence, because there is a whole lot more out there for them."