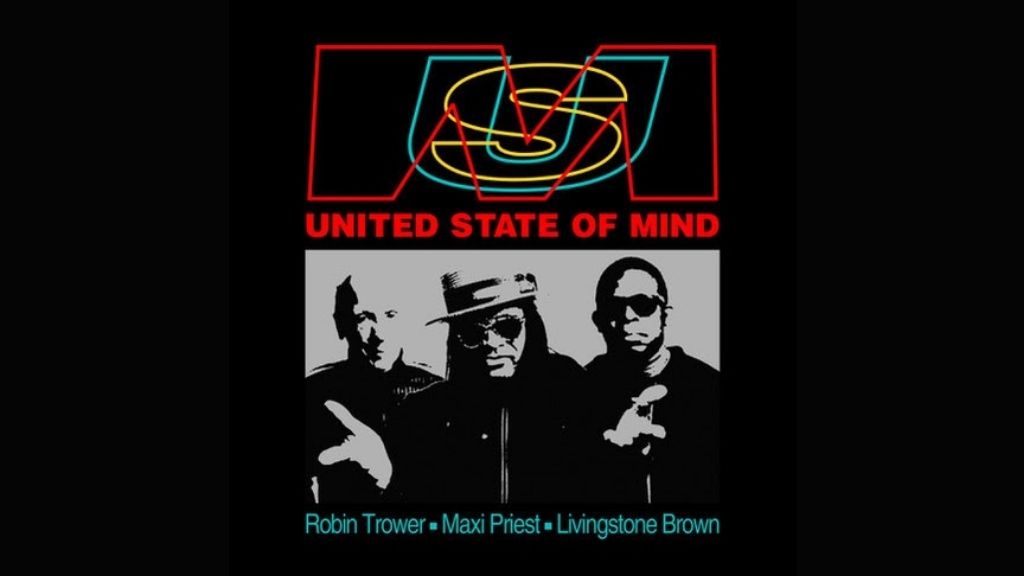 Here we have three of the UK’s music legends. Musically worlds apart, don’t you think?

But, after a chance meeting in Livingstone Brown's studio in Brixton, UK, the unlikely trio hit it off.

All directly influenced by soul, gospel, and an appreciation of music, the trio forged the multi-genre album United State of Mind. 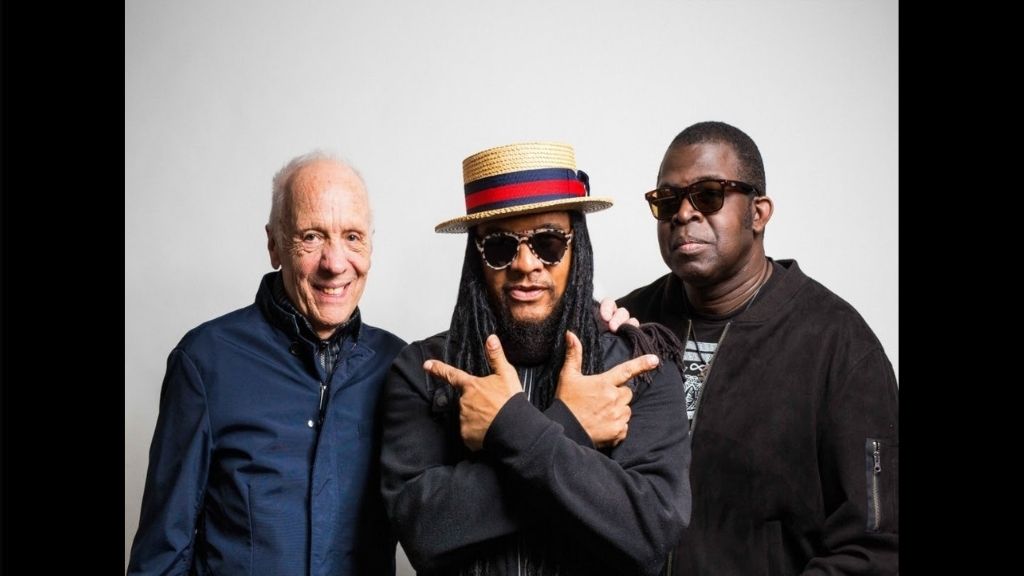 The trio, born just two miles apart in London – Trower from Catford; Priest from Lewisham; and Livingstone from Nottingham – are all from humble beginnings that have gone on to enjoy glittering world-wide careers individually.

They went further, to create a lucrative joint song writing partnership that quickly developed into United State of Mind.

It was Brown who half-jokingly suggested writing a song with Priest and Trowe.

Thereafter the two looked at each other and said ‘Why not?’

The gents have done an exceptional job at collaborating successfully, too, whilst simultaneously stamping their own unique trademarks throughout, with no compromise whatsoever.

The decorated artistes who've been there and very much done it all were willing to venture into new territory… perhaps a second album in the future? Who knows?

The album is neither reggae nor rock, in fact, it is a commercial-sounding, driving album, worthy of a place in any record collection, let alone for fans of their solo efforts.

First-time listeners of United State of Mind are likely to hear it's far more than just an intriguing curio for fans and collectors.

The reviews speak for themselves!

Robin Trower’s mastery of the guitar is not so much technical as emotional. His solos are not pyrotechnic displays of speed and precision, rather he uses his guitar to draw out the hidden emotions that lie closest to the heart. — Sonic Abuse Review

Maxi Priest has earned his place among other greats such as Bob Marley, Jimmy Cliff, Toots & the Maytals and Dennis Brown in spreading the Reggae gospel far and wide. Despite the pressures of stardom, he’s remained true to his core audience from the beginning. — Deeperbeats.com

In the current state of the world today, lyrically, musically and emotionally, United State of Mind is timely.

Maxi Priest has been a pioneer for the UK by achieving several top ten songs at home and worldwide including on the US Billboard charts.

These include numerous number one hits that have led to multiple Grammy nominations, and millions in global sales.

Who could forget the Roberta Flack duet Set the Night to Music that achieved top 10 status on three of Billboard’s charts?

In 1993, Priest also teamed up with Jazz guitarist Lee Ritenour on Waiting in Vain which left him with another #1 on the Billboard Jazz Charts.

Other popular outputs include Close to You, Wild World and the album Bonafide.

Robin Trower’s album Bridge Of Sighs has sold millions worldwide. It is believed that Trower’s passionate guitar playing has influenced many young people to pick up a guitar and learn to play.

In addition to being a session and touring musician during the ’80s and ’90s, he has also worked with artists such as Ed Sheeran, The Waterboys, Meredith Brooks, The Climax Blues Band, Tina Turner, Kylie Minogue, De La Soul, and more.

Kanye West in Haiti to 'complete the revolution', build 'the future'

Koffee on Rihanna collab: 'I think something is coming'