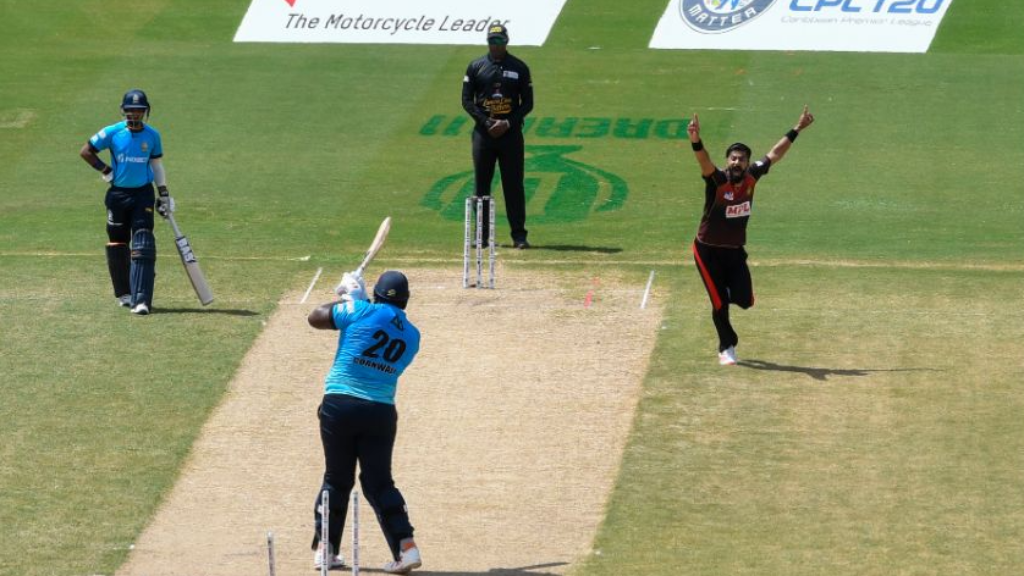 Trinbago Knight Riders pacer Ali Khan is set to become the first USA player to be signed by an Indian Premier League team.

Reports suggest that the right-arm pacer has been signed by the Kolkata Knight Riders, the parent team of the TKR, as a back-up for England's Harry Gurney, who is to have shoulder surgery.

Gurney, who played for the 2019 CPl champions Barbados Tridents, pulled out of the 2020 CPL in addition to the IPL and the Vitality Blast.

Khan played eight games in the 2020 CPL, taking eight wickets in eight matches at an economy rate of 7.43.

He also took 2/25 in the CPL finals on Thursday, including the prized wicket of Rahkeem Cornwall.

Khan, who was born in Pakistan, moved to Ohio when he was 18, and currently represents the USA in international cricket.

He has taken 38 wickets in 36 T20 matches, while plying his trade in the CPL, the Global T20 Canada, Abu Dhabi T10, Bangladesh Premier League, Afghanistan Premier League and the Pakistan Super League.

Khan made his debut for the TKR in 2018, where he took 16 wickets in 12 mtches in the Knight Riders title-winning run.