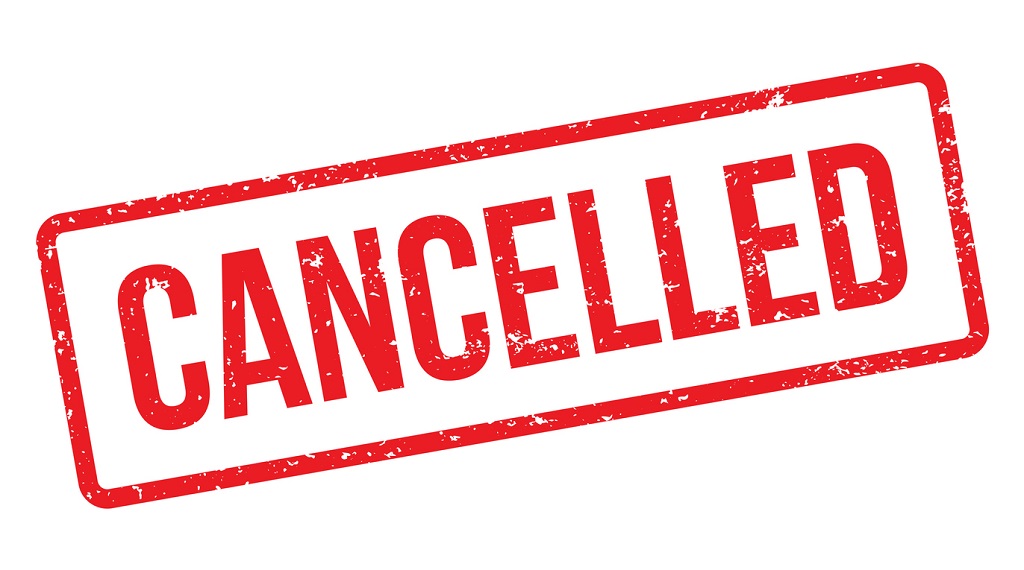 With Jamaica, Trinidad and Tobago, Cuba and the Cayman Islands - the latest countries in the region to record cases of COVID-19, two events in Tobago and St Maarten have joined the list of those that will not be taking place this year.

Speaking at a press conference on Thursday, Tobago House of Assembly Chief Secretary Kelvin Jack revealed that the Tobago Jazz Festival has been cancelled.

A day after Loop was told St Maarten's Carnival was still on, the event has been postponed.

Alston Lourens, president of the St. Maarten Carnival Development Association told Loop the event was postponed due to coronavirus fears. The announcement was made on the event’s Facebook page.

“The SCDF [St. Maarten Carnival Development Association] hereby informs the general public that the Government of St. Maarten has decided to postpone Carnival 2020 in response to the rapid spreading of the COVID-19 Pandemic. The foundation was informed of this in a meeting called by Government on Thursday, March 12 and agrees that public safety comes first. The SCDF will issue a series of notices to the public and all Carnival stakeholders in the coming days. Please monitor the media for updates."

The Dutch part of the island has no cases of COVID-19.

In Puerto Rico, which also has no cases of the virus, the Governor has banned all events with large public gatherings through March 31. This puts the Afro Nation event carded for March 18 to 21 in doubt.

The organisers, however, have not yet made any announcement with respect to the event which has Machel Montano, Davido, Chronixx, Burna Boy and Rick Ross among its star-studded cast.

“We are aware of the announcement made by the Governor of Puerto Rico and have reached out to the local authorities for clarity. When we receive a response we will update you. Until then, we will continue to proceed as planned,” they posted on Facebook.

The fate of St Thomas’ Carnival in the US Virgin Islands will be made known this morning.

Governor Albert Bryan is expected to announce his administration's decision on Carnival and the upcoming St. Patrick's Day Parade, scheduled for Saturday on St. Croix, during a press conference on coronavirus scheduled for 9 am.

An update is also expected on Jamaica's Carnival as the island recorded six new cases today.