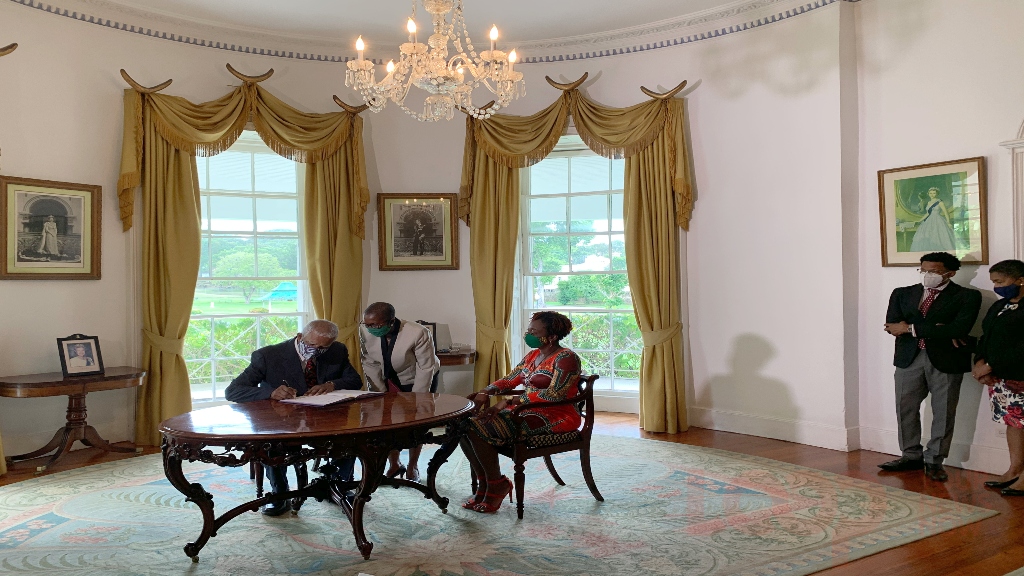 Duly-elected representative for St George North, Toni Moore was sworn into the House of Assembly this morning.

After the swearing-in ceremony at Government House by Acting Governor-General Kenneth Hewitt, he briefly congratulated Moore on her success. Hewitt expressed his pleasure in being able to refer to Moore as the representative of St George North instead of the candidate of St George North. 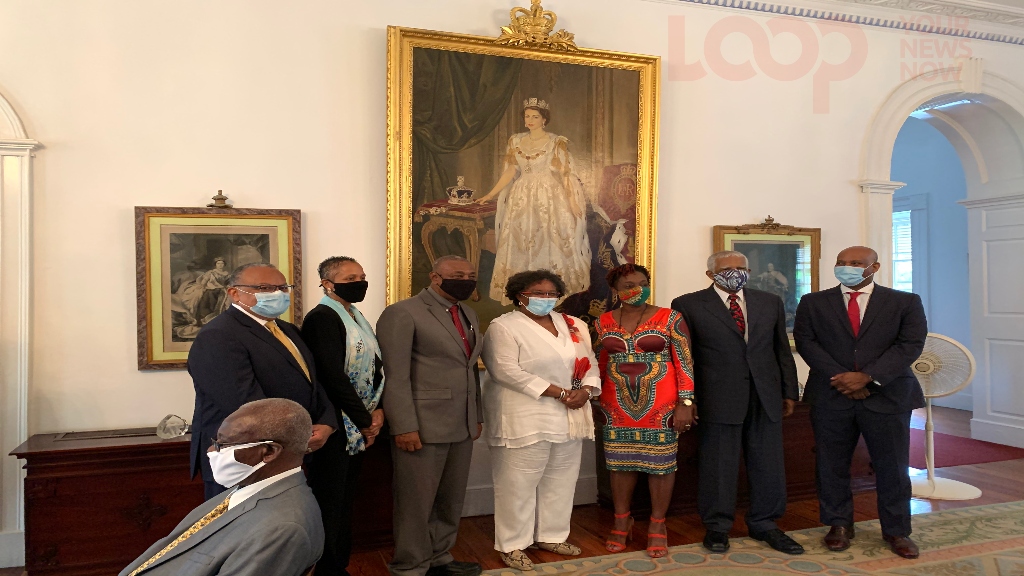 Moore described the occasion as a “great experience” as it formalises her win. She thanked the constituents of St George North for their support because her success would not have been possible without them.

The general secretary of the Barbados Workers' Union maintained that she is committed to helping working-class people and their families.

Speaking to the media, Moore stated she was ready and willing to fulfil all the tasks she outlined during her campaign. She expressed that she is eager to meet with branch members and fulfil her role as the representative for St George North, making all issues affecting residents her top priority.

Moore sought to dispel rumours that role in the BWU will conflict with her new post. She stressed she was ready to move forward and be on the job in her newly elected position.