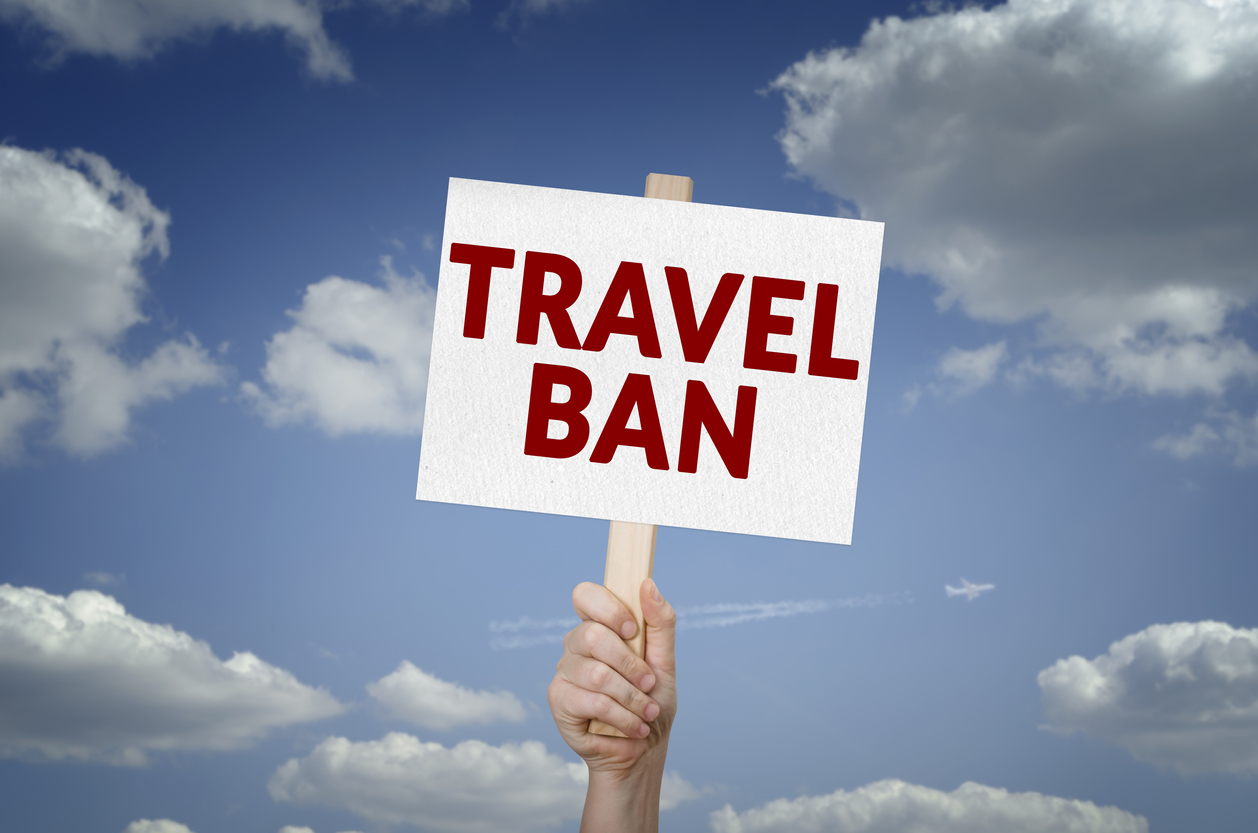 The format for Travel Tuesday often provides inspiration for wanderlust.

This week, however, things take a slight turn.

There’s bad news for some American travellers unfortunately as 31 European countries have banned US citizens from crossing their borders.

The ongoing restriction on US travellers, according to Travel Noire is based on three major criteria: whether the trend of new cases is stable or decreasing; what the county’s overall response to COVID-19 has been; and whether the number of new COVID-19 cases over the last 14 days and per 100,000 inhabitants is close to or below the Eurpoean Union average.

The ban may seem harsh and is certainly a blow to US citizens, but the United States currently has more than 3.9 million confirmed cases and more than 143,000 deaths – more than any other country in the world.

Here is the list of 31 European Union (EU) member countries and Schengen associated countries where US citizens are currently banned from visiting:

List aside, there’s a bit of a leeway here, US citizens are still able to visit the UK as long as they self-isolate for 14 days upon arrival, as the UK withdrew from the EU on January 31.

Other countries also have mandatory quarantine for US tourists as well, including some Caribbean territories.

The US is considered high-risk by many nations globally as it relates to COVID-19.

Barbados sees an increase in flight bookings despite COVID-19