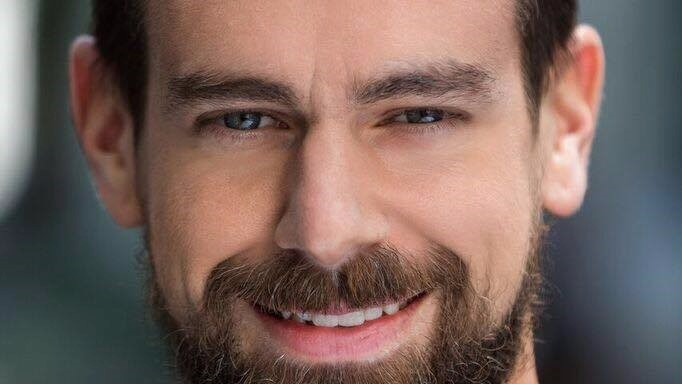 Jack Dorsey, co-founder and Chief Executive Officer of Twitter, will be the featured speaker at this year’s Tech Beach Retreat.

For the event, now in its second year, Dorsey’s participation is a huge endorsement.

Tech Beach is the Caribbean’s premier technology conference which seeks to bring innovators, investors, executives and entrepreneurs together to network, mentor, learn and seek opportunities for growth in the region.

Excited over Dorsey’s presence at Tech Beach, Maloney told Loop that it was a chance encounter with the tech titan that led to his acceptance of an invitation to attend and speak at Tech Beach.

“We went to meet a Trinidadian guy who is an engineer at Twitter and he told us to meet him in the coffee shop. Usually when you go to places like Twitter, Yahoo or Google you would be invited to the lunch room, these massive places with all kinds of food. So we went to the coffee shop and standing in line waiting to buy coffee was Jack Dorsey,” said Maloney.

“My friend went over and introduced himself and asked for a minute of his time and he came out of the line and I was I introduced to him. He said he used to go to Tobago every year with his mother until the age of 15.”

Maloney said Dorsey liked what he heard about Tech Beach and gave them his contact information. An email correspondence ensued with his Executive Assistant and the guys for several nail-biting weeks until they got confirmation that Dorsey will attend the event.

One of the pitches they made to Dorsey to sell him on the value of the event is the enormous potential the Caribbean holds for his business ventures. Dorsey is also the founder of Square, a digital point of sale system.

Getting the tech world to see the Caribbean as a viable region in which to do business, is one of the aims of the organisers of Tech Beach.

“Our goal is to get as much money and resources into the Caribbean,” said Kyra Barker, Conference Catalyst, who noted that international companies have expressed interest in working with them to do business in the Caribbean. She said a major challenge is also to differentiate the Caribbean from Latin America so attracting these titans to the region will help to educate them on the Caribbean as a separate entity.

Maloney said it is also about building a tech eco-system in the Caribbean that can provide mentorship and strategies for investment, among other things.

“There is no mentorship on development, how to scale, what to look for, things that could decrease the likelihood of failure. We need education, accelerator programmes for those who receive funding. We need support from major business and access to tools and resources that these guys offer,” he said.

“Our role as we see it, is to be the bridge between the Caribbean and Silicon Valley.”

He said following last year’s events there have been collaborations among people who met at their event, which comprises panel discussions, a mentor dinner and opportunities to network with investors.

The 2017 theme for Tech Beach is 10X S.C.A.L.E. – Building the next Billion Dollar Enterprise.

Speakers include Rodney Williams, founder and CEO of LISNR a company providing a protocol that sends data over audio by means of ultrasound; Selorm Adadevoh, CEO of Digicel Haiti; Gabriel Abed, founder of Bitt; and Jerome Smalling, CEO of the JMMB Group.