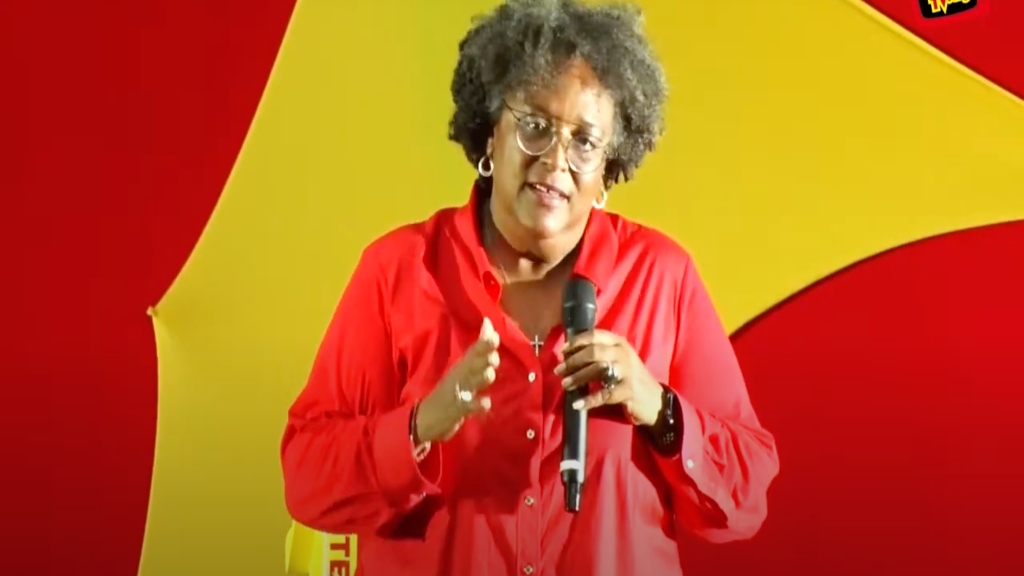 Prime Minister Mia Mottley made the announcement on Saturday, as the celebratory motorcade for St George North victor, Toni Moore climaxed at Glebe, St George. She revealed that Rodney Grant and George Connolly, former DLP candidates for St Michael South East and St James Central respectively, have recently aligned themselves with the BLP.

The Prime Minister stated she did not publically announce Grant's and Connolly's membership on the political platform during the by-elections because she didn't want it to become "a cheap political laugh".

"They have come to us because they believe at this time in Barbados’ history we are the better party, fit for purpose for building out this country. I want to thank Rodney Grant for coming back home . . . Rodney is needed to help us build out social capital, to help us with the affirmative action program and work with us generally. He and Santia will be working together in the pine when we go forward in the next election," said Prime Minister Mottley.

"I also want to thank George Connolly, who despite running against Kerrie Symmonds in the last election, recognizes that this country needs all hands on deck if we are to build and go forward," she added.

DLP Floyd Reifer not throwing in the towel after one innings