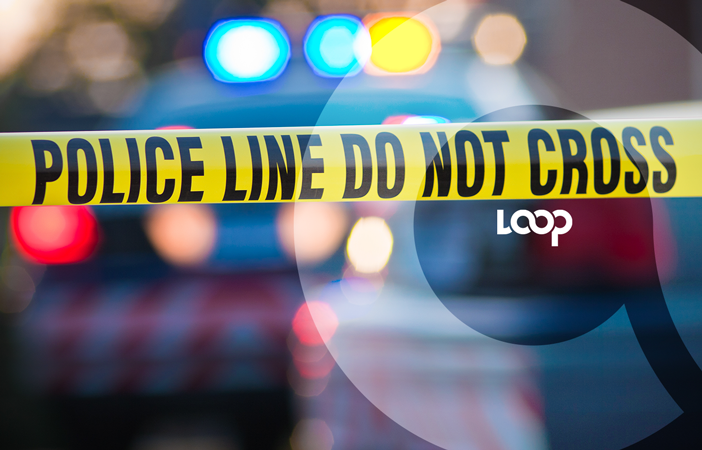 Two people were injured in a bloody altercation at Sobers Lane in St Michael.

One is stable and the other in critical condition following the incident, according to police reports.

Police are conducting investigations into a report of a dispute which occurred about 8.35 am on Wednesday (July 8) at a residence located at Sobers Lane. It was reported that a woman and a man were involved in an altercation and both received injuries.

Police are asking anyone who may have information that can assist in this matter to contact Police emergency at 211, Crime Stoppers at 1-800-TIPS, Criminal Investigation Department at 1(246) 430-7189 or any Police Station.