UN: Pandemic could push tens of millions into chronic hunger 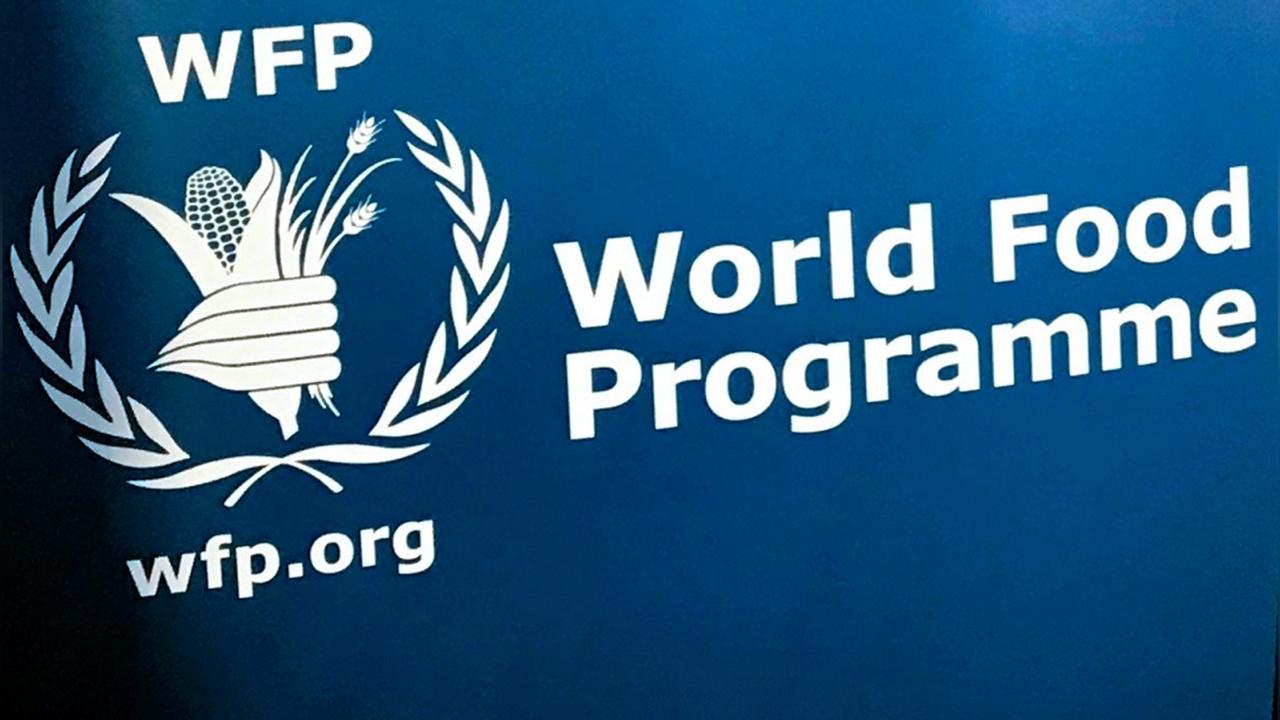 The United Nations says the ranks of the world's hungry grew by 10 million last year and warns that the coronavirus pandemic could push as many as 130 million more people into chronic hunger this year.

The grim assessment was contained in the latest edition of the State of Food Security and Nutrition in the World, an annual report released Monday by the five U.N. agencies that produced it.

Preliminary projections based on available global economic outlooks suggest the pandemic “may add an additional 83 (million) to 132 million people to the ranks of the undernourished in 2020,” the report said.

Also compounding the situation is what the report's authors described as “unprecedented Desert Locust outbreaks" in Eastern Africa.

The report noted that after steadily declining for decades, chronic hunger “slowly began to rise in 2014 and continues to do so.”

In terms of sheer numbers, Asia is home to the greatest number of undernourished people, an estimated 381 million, the report said. Africa has the most as a percentage of the population, U.N. researchers found, with nearly 20% of the continent's people undernourished. That compares to 8.3% in Asia and 7.4% in Latin America and the Caribbean, according to the report.

With progress in fighting hunger stalled even before the pandemic, the report's authors said that COVID-19 “is intensifying the vulnerabilities and inadequacies of global food systems” — defined in the report as all the activities and processes affecting the production, distribution and consumption of food.

The U.N. agencies said a “staggering” 3 billion people or more can’t afford to acquire the food needed for a healthy diet.

More must be done, including “ensuring all people’s access not only to food but to nutritious foods that make up a healthy diet,” they said.

As a result of the pandemic, food supply disruptions, lost livelihoods and the inability of people working abroad to send remittances home to their families means it's “even more difficult for the poorer and vulnerable populations to have access to healthy diets,” the U.N. agencies concluded.

Oxfam, a humanitarian group dedicated to fighting poverty, called the U.N. report “highly alarming”. In a statement, Oxfam called on governments to fully fund the United Nation's COVID-19 appeal and to cancel the debts of low-income countries so resources could be freed up to tackle “the surge in hunger linked to the pandemic”.

Amid coronavirus pandemic, the world's working poor hustle to survive