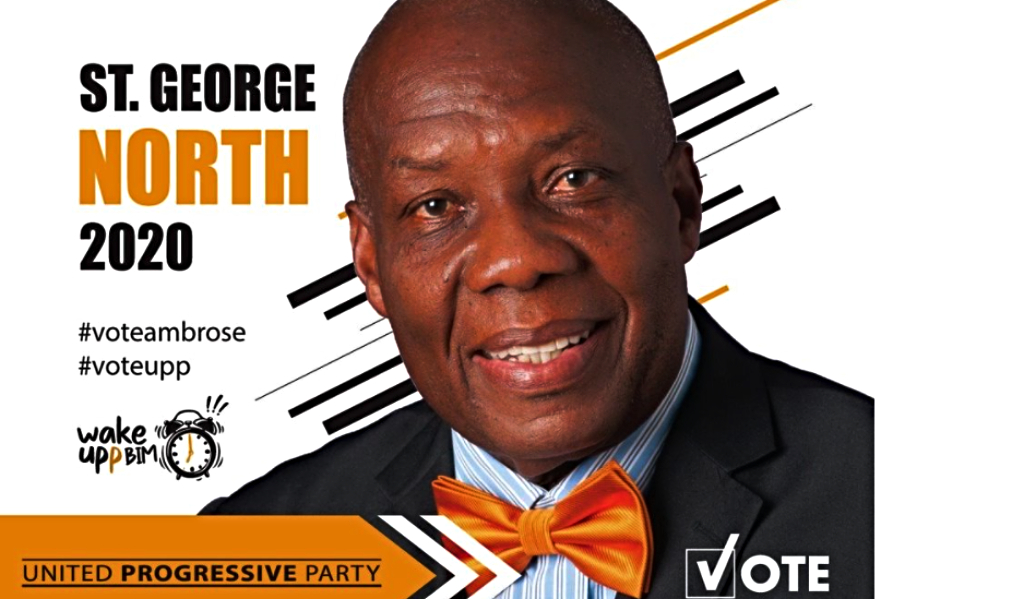 If there was time that labour and workers across all of Barbados, not just in St George North, needs a fighter, it is now.

And against this backdrop, the United Progress Party (UPP) is wondering about the timeliness of Toni Moore's move.

"WHEN MORE IS LESS!

"Barbados' unemployment stands at about 40%. Businesses are facing severe challenges. The Trade Union Movement is one of the institutions expected to bring balance to the national dialogue on these issues. Why would any union leader seek to narrow his or her remit when there is a larger constituency called Barbados workers which requires representation in these times of uncertainty?

"How can that make sense? It is a question of ethics not law."

The UPP By-election candidate Ambrose Grosvenor has however stated that he is the best man for the job in that St George constituency.

"I've been working constantly on behalf of my neighbours in St George."

There are five candidates representing five  political parties who have been put forward to run in the upcoming St George North By-election on November 11. Nomination Day is October 26, 2020.

Editor's Note* - An earlier version of this article attribute the published remarks to Ambrose Grosvernor instead of to the UPP, as an entity.

UPP open to all, says Eastmond