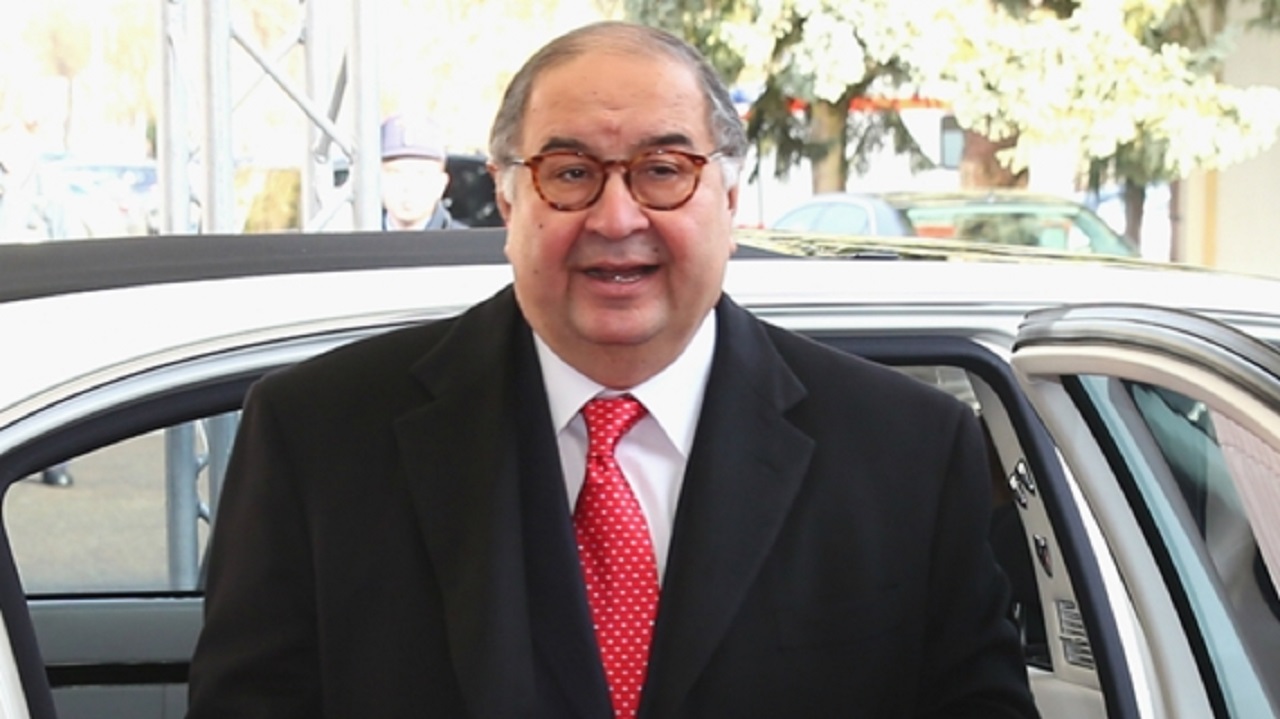 Alisher Usmanov declared Arsenal can be the best club in the world as he confirmed the sale of his 30 per cent stake to majority shareholder Stan Kroenke.

Kroenke, who already owns 67 per cent of the Premier League outfit, will take complete control with a £550million buyout of Usmanov's remaining share.

The news was announced in a statement to the London Stock Exchange on Tuesday and has now been confirmed by Usmanov.

The Russian mining magnate believes the Gunners can prosper under private ownership despite Kroenke's move being described as "dreadful" by the Arsenal Supporters' Trust.

"I have decided to sell my shares in Arsenal Football Club which could be the best football club in the world," Usmanov said in a statement.

"I wish all the best and great success to this wonderful football club and to all those whose lives and careers are entwined in it."

Kroenke has steadily increased his stake in Arsenal since first buying shares in 2007.

Through his Kroenke Sports and Entertainment company, the billionaire also owns MLS side Colorado Rapids among a broad portfolio of American sporting interests.

Arsenal 1 Chelsea 1 (6-5 on penalties): Cech the hero against old club