VIDEO: Young Trini girl Ciré-Marie 'votes' with the rest of her family 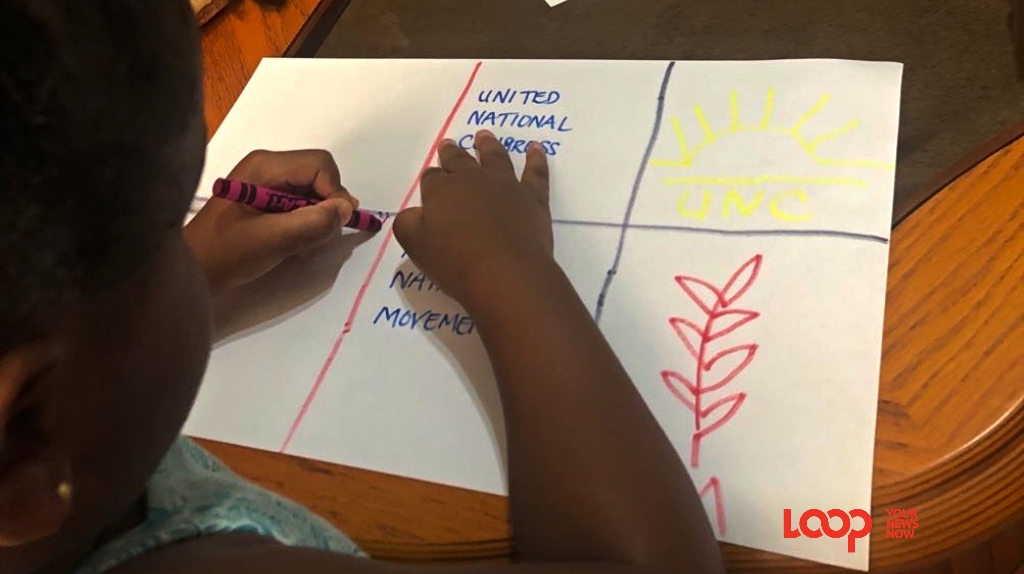 Today Trinidad and Tobago celebrates their Independence three Mondays after the 2020 elections, a day which saw thousands heading to the poles including one of the youngest Trinidadian nationals - Ciré-Marie Thomas-Lewis.

At three years and seven months old, she must be the youngest Trini to have cast her vote this year.

Though she did not go out to one of the registered polling stations, Ciré-Marie was not to be left out of the process.

Her mother Jeunnesse Thomas had made her a promise months prior that on Voting Day she would get to vote and though she may not have remembered, her daughter surely did not forget.

After returning home from rocking her vote Jeunnesse realised her error.

So what did Jeunnesse do?

"Promised her she would vote, and I returned home to her wide awake... crying that I didn’t let her vote - so we had our minor elections home."

Asked why she went through what some may have seen as "the trouble", Jeunnesse told Loop Community: 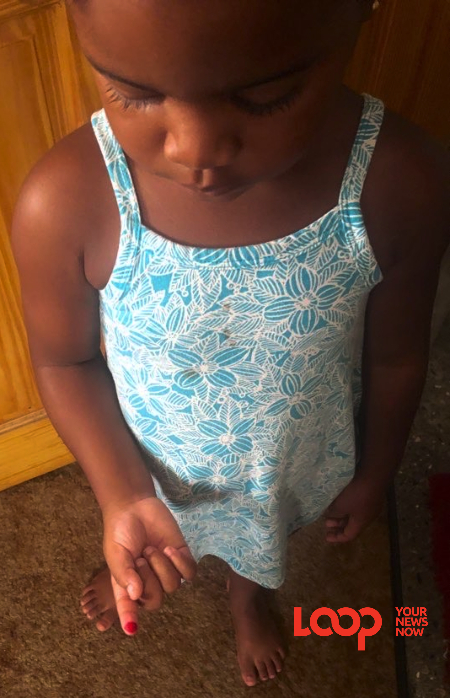 "We have to deliver on what we assure the next generation, regardless of any political preference - the ideals of good ethics and morals trumps all."

After making the ballot sheet and making her mark, "She said to me, 'Is papa, her grandfather, going to vote?'" And he surely did.

"But, Papa got to vote only after she casted her vote because grandpa had to watch the entire process." He was the Electoral Officer for the Thomas polling station, making sure all was right.

Smiling and showing her red finger, Jeunnesse said Ciré-Marie "didn’t want to wash it off. She wanted to touch her fingers with everyone else’s index finger, that voted - her grandma and myself."

She may not even be four yet, but Jeunnesse said from this experience: "I hope that she remembers when she is of age to vote that she can vote whomever she can, not who people influenced her too, once she believes in what they represent."

Knowing her rights, and with the aid of her mother's "good Sacha matte lipstick", Ciré-Marie placed her X and marked her spot on history's page as the youngest Thomas to vote yet.

Youth urged to use their voice on Election Day