Wanted Man with 'IN GOD I THRUST' tattoo still at large 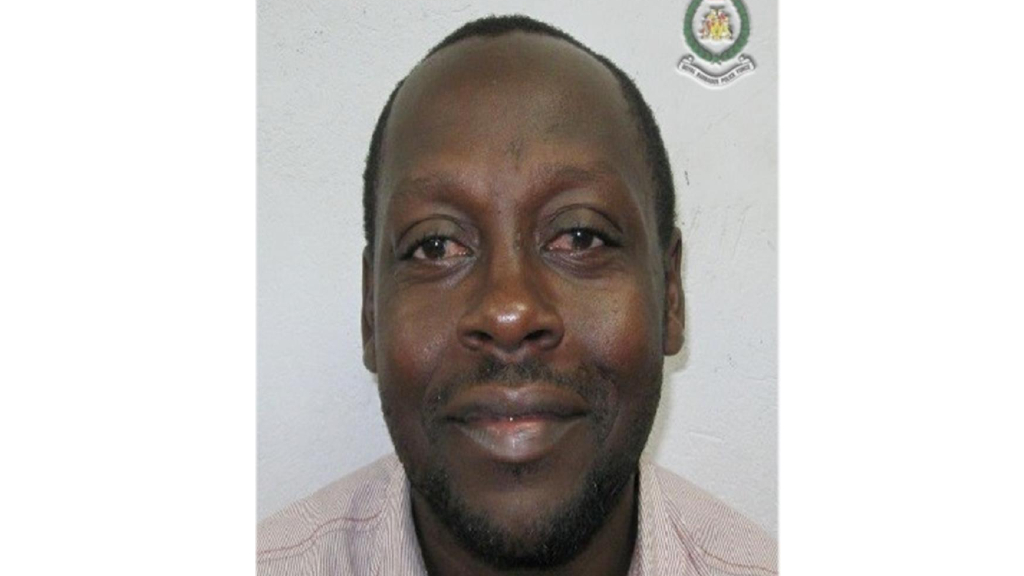 A 47-year-old man from Sargeant Street in St John is wanted by the police.

The Royal Barbados Police Force is still seeking the assistance of the public in locating Paul Christopher Sealy. His aliases are 'Howley' and 'Stanstone'.

He was the subject of a Wanted Person Bulletin previously. The last bulletin was issued on April 2, 2020 and to date, he has not presented himself to the police.

Sealy is wanted for questioning in connection with serious criminal matters.

According to police, Paul Christopher Sealy is approximately 5 feet 8 inches tall, of slim build and has a black complexion. He has a bulbous nose, thick lips and short black hair. He has the following tattoos “HP”, “ARIES” and “IN GOD I THRUST” on his right arm. He also had a gold-cap on his upper front tooth.

Paul Christopher Sealy is advised that he can present himself to the Black Rock Police Station, Black Rock Main Road, St Michael accompanied by an attorney-at-law of his choice.

Any person, who may know the whereabouts of Paul Christopher Sealy, is asked to contact the Black Rock Police Station at 417-7500, Police Emergency at 211, Crime Stoppers at 1-800-TIPS (8477) or the nearest police station.

The public is reminded that it is a serious offence to harbour or assist wanted persons. Any person caught committing this offence can be prosecuted.