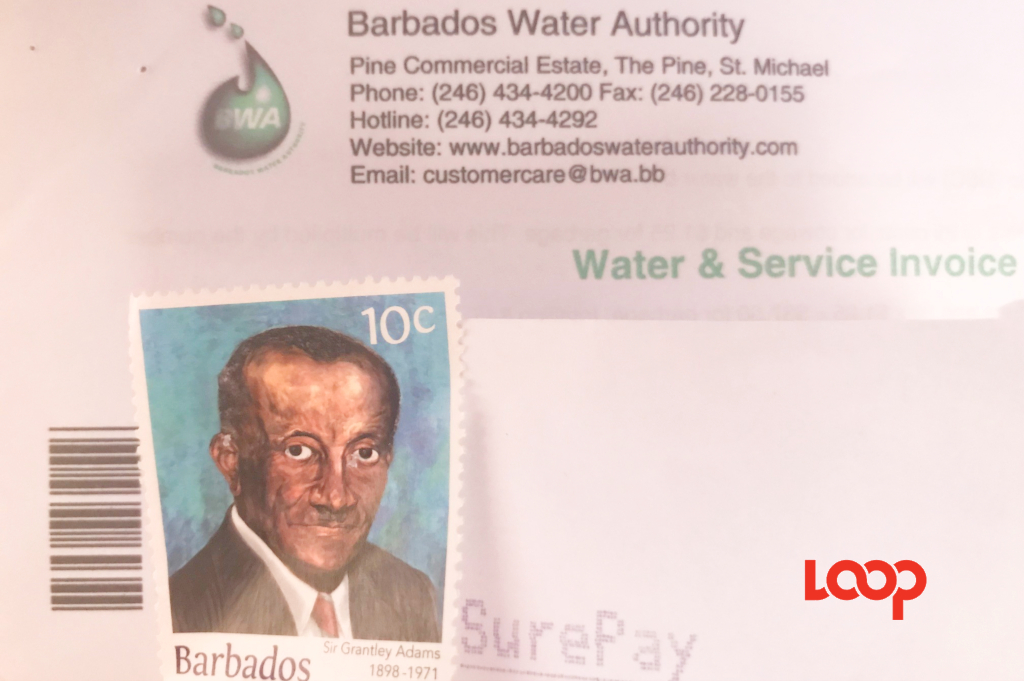 After making an earnest appeal for customers to pay their water bills during the COVID-19 curfew time, the Minister of Water Resources is pleased with the uptick in payments.

In a statement issued today via the Government Information Service, Minister of Energy and Water Resources, Wilfred Abrahams, stated:

“I am very happy to report that over the last couple of weeks the public has come into the Authority to pay their bills; some even have been paying online.”

Having even reopened the Pine Office to facilitate bill payments, he added: “A number of people have stepped forward, and they contacted the Barbados Water Authority to try to make arrangements to pay their bills, even people that didn’t get bills.”

Minister Abrahams pointed out that while the receipt of payments by BWA is not back to 100 per cent, he understands that people are going through a difficult period. He said the BWA is willing to work with these persons on a “case by case basis”.

Abrahams noted that last week, all the utilities came together with the backing of the Director of Finance to explain that without the payment of bills, utility companies could not perform their basic functions.

He stressed that he does not believe any utility companies in Barbados are being “heavy-handed” with customers, and all of them have been instructed to work with people where genuine cases of inability to pay exist, but in the absence of a genuine case, persons could not ignore their utility bills.

Appealing to the public once more, Abrahams called on those persons who might not be able to cover their arrears to “at least keep current with the current bill, even if you have a difficulty with that, if you come in as an individual to the utility that is affected, and try to make an arrangement to pay, chances are you will be accommodated. I know you will be accommodated by the Barbados Water Authority and the National Petroleum Corporation, for certain”.

To those customers of the BWA who have been experiencing water outages, and have been receiving bills, the Minister reminded them that whether they received water through their taps, a water tanker or a community tank, a service is being provided, which must be compensated for, and falls under their minimum bill payment.

Minister Abrahams said, as a result of the COVID-19 pandemic, plans to assist the BWA in addressing water outages had come to a halt, but with the proposed funding of between $50 and 55 million from the Ministry of Finance, and the ease of restrictions on construction projects, the Authority would soon be able to give definite timelines as to when its capital works projects, such as Vineyard and placing more water from the Ionics Plant back into the Castle Grant system, would begin.

Water Authority to reopen payment centre in The Pine