WestJet adds Caribbean routes for 'Fun in the Sun' schedule 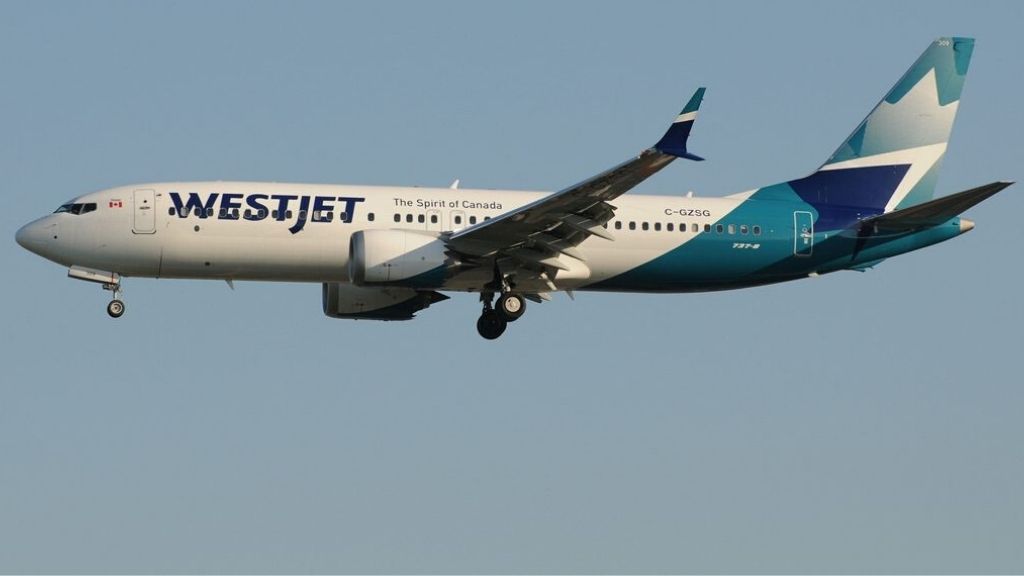 WetJet will touch down at the Grantley Adams International Airport in December.

The airline stopped flying during COVID-19 but is set to resume its service between Barbados and Canada.

WestJet today released its updated December schedule featuring up to 55 daily flights to sun destinations in the Caribbean, the United States (including Hawaii) and Mexico.

During the holiday season, the airline will offer flights to 54 destinations including 33 in Canada, nine in the US including Hawaii, five in Mexico, five in the Caribbean, one in Europe and one in Central America. Frequencies will increase throughout the month of December.

There will also be flights once a week to Puerto Vallarta from Winnipeg and Edmonton.